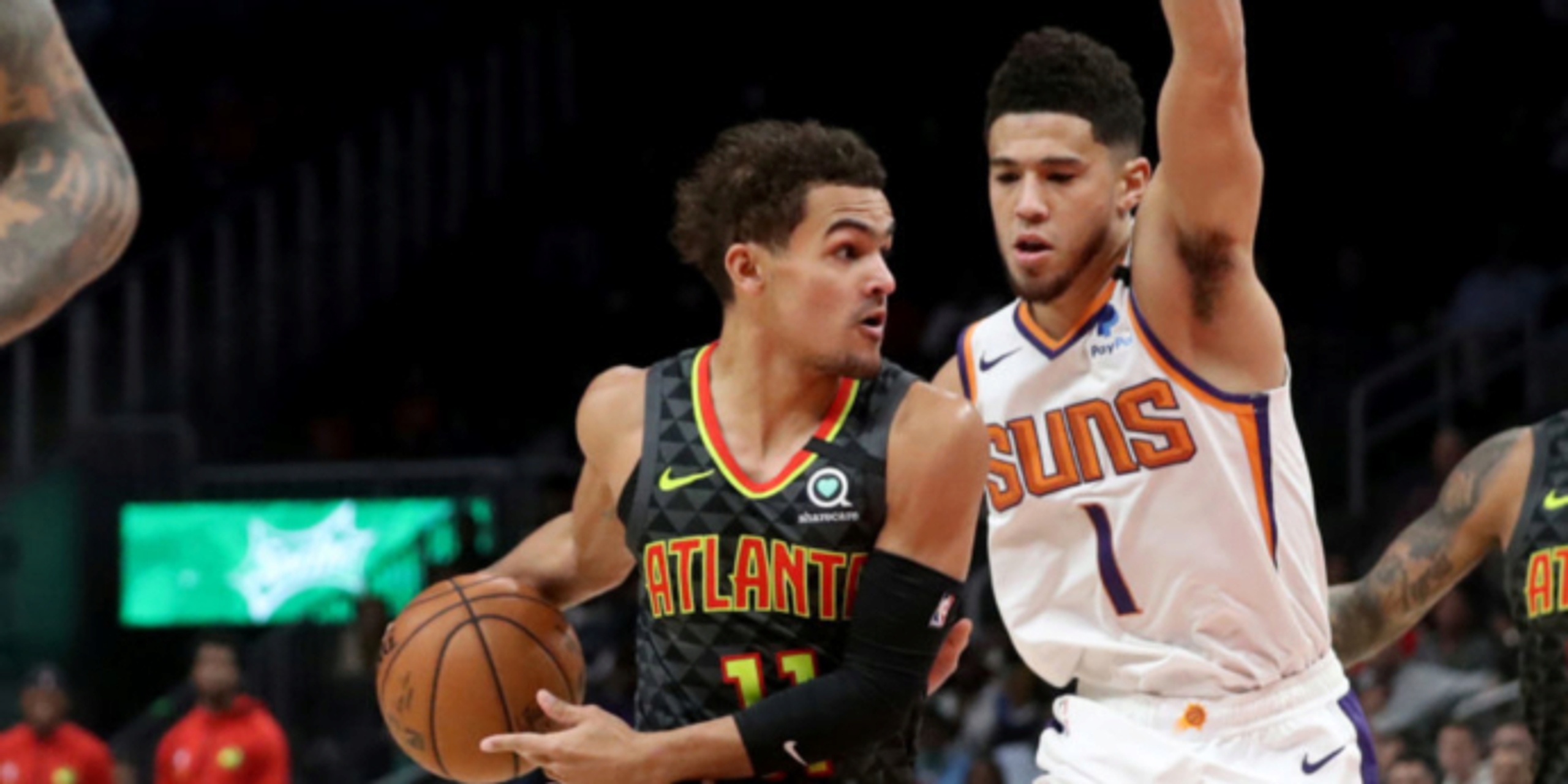 Overtime, a company that focuses on basketball and is planning on launching Overtime Elite, an alternative to college basketball for star high school players, has announced that it has raised $80 million in Series C funding.

Notable investors for this round of funding include some pretty big names, including Jeff Bezos, Drake and 25+ NBA players (including Devin Booker, Trae Young, Zach LaVine).

The company announced the following on Friday:

Overtime, the leading brand for the next generation of sports fans, announced today that it has raised $80 million in Series C funding led by return investor Sapphire Sport, Black Capital and a diverse syndicate of distinguished leaders in technology, sports, finance and music.

“The breadth and diversity of this investment group, including leaders from business, entertainment, technology and sports, speaks to Overtime’s remarkable growth and our future trajectory,” said Dan Porter, Overtime’s CEO and co-founder. “We believe this is just the tip of the iceberg, as we develop new ways for Overtime to engage with and entertain the next generation of athletes and fans."

This new funding will be used towards the expansion of Overtime, including building internal capabilities around NFTs, trading cards and the company’s unique approach to content and community to develop sports betting tailored for the next generation of fans. In addition, Overtime will continue investing in its sports app, where fans can get stats, scores, hot insights, humor, culture, kicks and more, with the goal of having the number one sports app in North America.

Overtime will also make a significant investment into the development of OTE (Overtime Elite), the company’s transformative new basketball league. This will include guaranteeing salaries for all OTE athletes, hiring a dedicated staff of more than 80 league employees, and making other investments critical to launching a new league. OTE’s inaugural season begins in September.

“When Overtime first launched, we were known for our raw and authentic sports highlights from across the globe,” said Zack Weiner, Overtime’s President and co-founder. “Five years later, we’re the leading brand for the next generation of sports fans, reaching them through our social channels, our long-form series, our e-commerce business, and now a sports league. Sports consumption is changing at a rapid pace and Overtime will continue to be at the forefront.”

“Overtime has built an unrivaled brand and global community from scratch in just five years. This fundraise reflects the incredible growth opportunities associated with such a market leading position, including the opportunity to bring Overtime Elite into the world,” said Sapphire Sport Partner Michael Spirito, who led the round. “We are thrilled to welcome this diverse and impactful group of institutional and individual investors to the Overtime family, further enabling the team to continue to build as only they know how.”Since its founding in 2016, Overtime has become synonymous with sports for a new generation of athletes and fans, with programming that is viewed more than 14 billion times a year and an audience of almost 50 million social media followers. The company now has more than 125 employees."