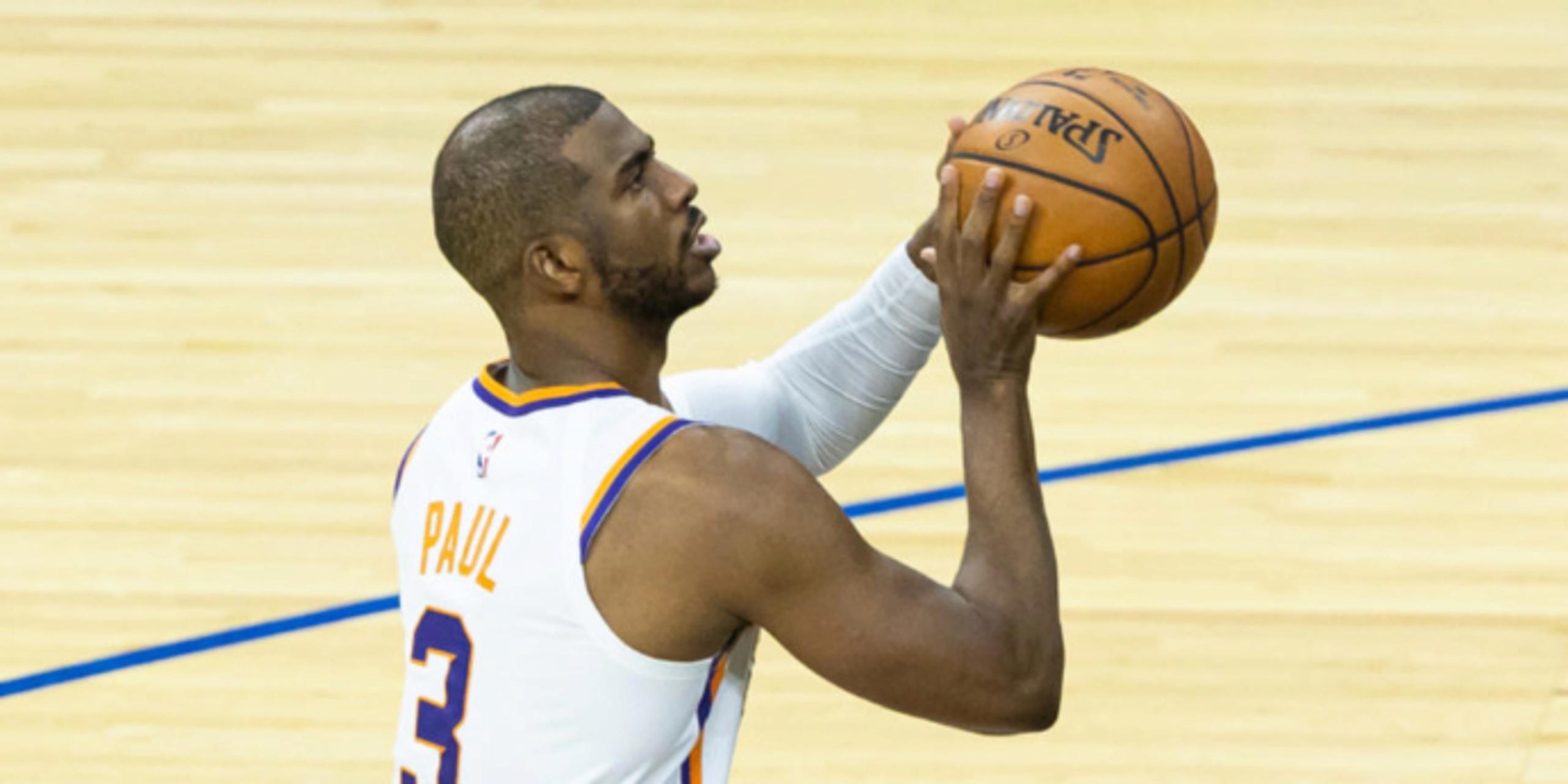 According to a feature story by Sam Amick, Chris Paul had the chance to be traded to Philadelphia when Daryl Morey initially took over as President of Basketball Operations before the season began. But the interest "was not mutual" from Paul, and he felt better about being moved to Phoenix.

ANALYSIS: Amick also dove into the Thunder's pitch to Paul, which including a presentation on how his stop in OKC could be a restart of sorts before moving ont o a contender. Suns general manager and former player James Jones was reportedly a major factor in ultimately getting CP3 to Phoenix.

Clearly, the move has paid off. The Suns are now second in the Western Conference, with Paul averaging 16.0 points, 8.8 assists and 4.7 rebounds per game.