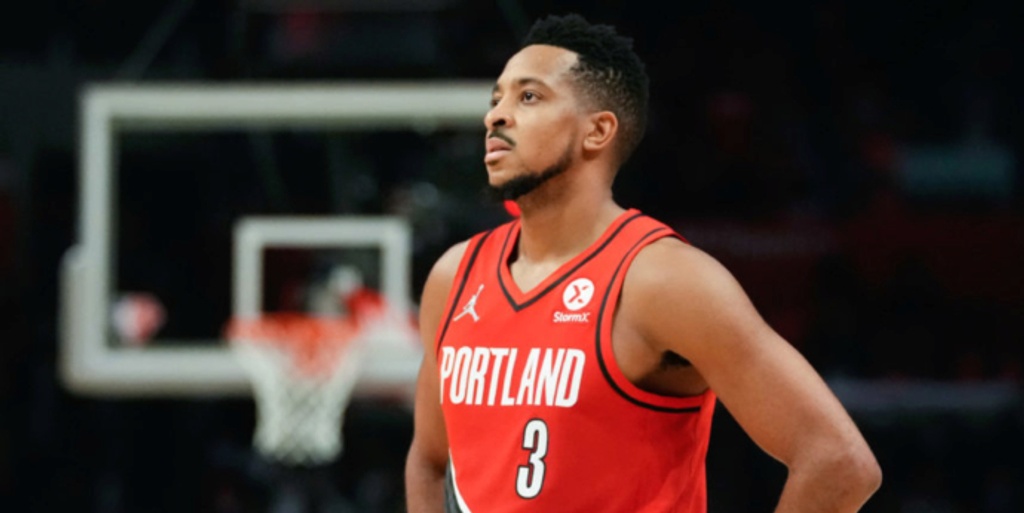 Let’s drop off our “Nothing But Bets” daily NBA picks against the spread here on BasketballNews.com for an awesome Saturday slate of games.

All odds are provided by TwinSpires Sportsbook. Player over/under prop picks are from our sponsor, Prize Picks. We’ve hit three power play over/under bets over the last three days ($300 total to win $3,000)! Will we hit another one today and increase the massive bankroll even further heading into the weekend?

When Nikola Jokic is firing on all cylinders, the Nuggets are so tough to defend. Add in when the role players are hitting shots, the degree of difficulty to pull off the victory against Denver heightens. In this matchup against an inexperienced Rockets team, I’m hammering the Nuggets to cover the massive 11.5-point spread. Nobody on Houston stacks up to defend Jokic, so forecasting a massive game from Jokic is a super wise investment play. Here’s how to stack a solid power play over/under prop bet on Prize Picks for this one: Jokic over 26.5 points, Will Barton over 15.5 points, Jokic over 13.5 rebounds, Jokic over 6.5 assists, Jokic over 1.5 threes.

These two teams are going to put on a prize fight in South Beach on Saturday night. Both the Heat and Jazz have been clicking at a high level to begin this season. In this round, though, I’m rolling with the road underdog in Utah. The Jazz have been so efficient on both ends of the floor, and Rudy Gobert controlling the paint is going to be a massive deterrent for Jimmy Butler and Bam Adebayo around the basket. Give the Jazz at +2 and the outright win on the moneyline odds. Projecting a big game from Gobert, plus Utah’s three-point shooters, here’s a over/under power play to tail: Butler under 22.5 points, Adebayo under 17.5 points, Gobert over 13.5 rebounds, Adebayo under 9.5 rebounds, Bojan Bogdanovic over 2 threes.

Philadelphia is missing its defensive stopper on the perimeter in Matisse Thybulle, who entered health and safety protocols last night. That’s a worst-case scenario when playing against Zach LaVine and DeMar DeRozan in Chicago. Hammer the Bulls to cover the 4-point spread here, especially as the shorthanded Sixers play without Tobias Harris and Thybulle. On Prize Picks, this power play was too enticing not to roll the dice on: LaVine over 24.5 points, DeRozan over 23.5 points, Lonzo Ball over 4.5 assists, LaVine over 2.5 threes. These two teams are pretty evenly matched, but we’re siding with the home team who isn’t missing two key contributors.

This is going to be so fun to watch, folks. Luka Doncic vs. Jayson Tatum will have me on the edge of my seat throughout, and it’s easy to see big scoring nights from the both of them. Again, two teams who are pretty even across the board. Another similar trait they share are early-season inconsistencies, so something has to give tonight in Dallas. I’m rolling with Luka and the Mavericks to win and cover the 3.5-point spread. It should be close throughout, but Doncic helps Dallas win by multiple possessions late. If you’re in the same camp as me projecting huge nights from Doncic and Tatum, this is an intriguing over/under prop to tail on Prize Picks: Tatum over 26.5 points, Doncic over 26 points, Doncic over 7.5 rebounds, Doncic over 2.5 threes, Tatum over 2.5 threes.

Deandre Ayton is a late scratch to this duel in the Valley tonight due to a leg contusion, which has now sidelined him for the Suns’ last three games. The spread has been bumped down a point from -5 to -4, but we still love the Suns in this situation. Chris Paul is maneuvering the offense like a quarterback right now, putting up career-best assist totals. I expect that train to keep rolling against Trae Young and the Hawks. Devin Booker and Mikal Bridges have settled into being the top two scoring options for Phoenix, and another big night should be in store for this wing duo. Atlanta will keep this one close, especially without Ayton, but I’m not backing off my projection I mentioned on “Nothing But Bets” about the Suns covering. Hammer Phoenix at -4, plus the following over/under props on Prize Picks: Booker over 24.5 points, Bridges over 13.5 points, Paul over 10 assists, Bridges over 1.5 threes.

This is one I’ve been waffling back-and-forth on. The LeBron James-less Lakers travel to Portland to take on the Trail Blazers, who are on the second night of a back-to-back after beating the Indiana Pacers in a closely-contested battle. Damian Lillard’s shooting struggles are still there in a big-time manner, while the Lakers continue to look lost at points without LeBron on the floor. The Lakers have lost to the tanking Oklahoma City Thunder twice already this season. So, with questions on both sides, I’m rolling with Portland at home. However, I don’t feel good enough to back the 5.5-point spread. I’m just going with the straight-up moneyline bet on the Blazers to win outright in this situation. On Prize Picks, here’s another fun over/under prop: CJ McCollum over 22.5 points, Russell Westbrook over 10.5 assists, Jusuf Nurkic over 10 rebounds, McCollum over 3 threes.