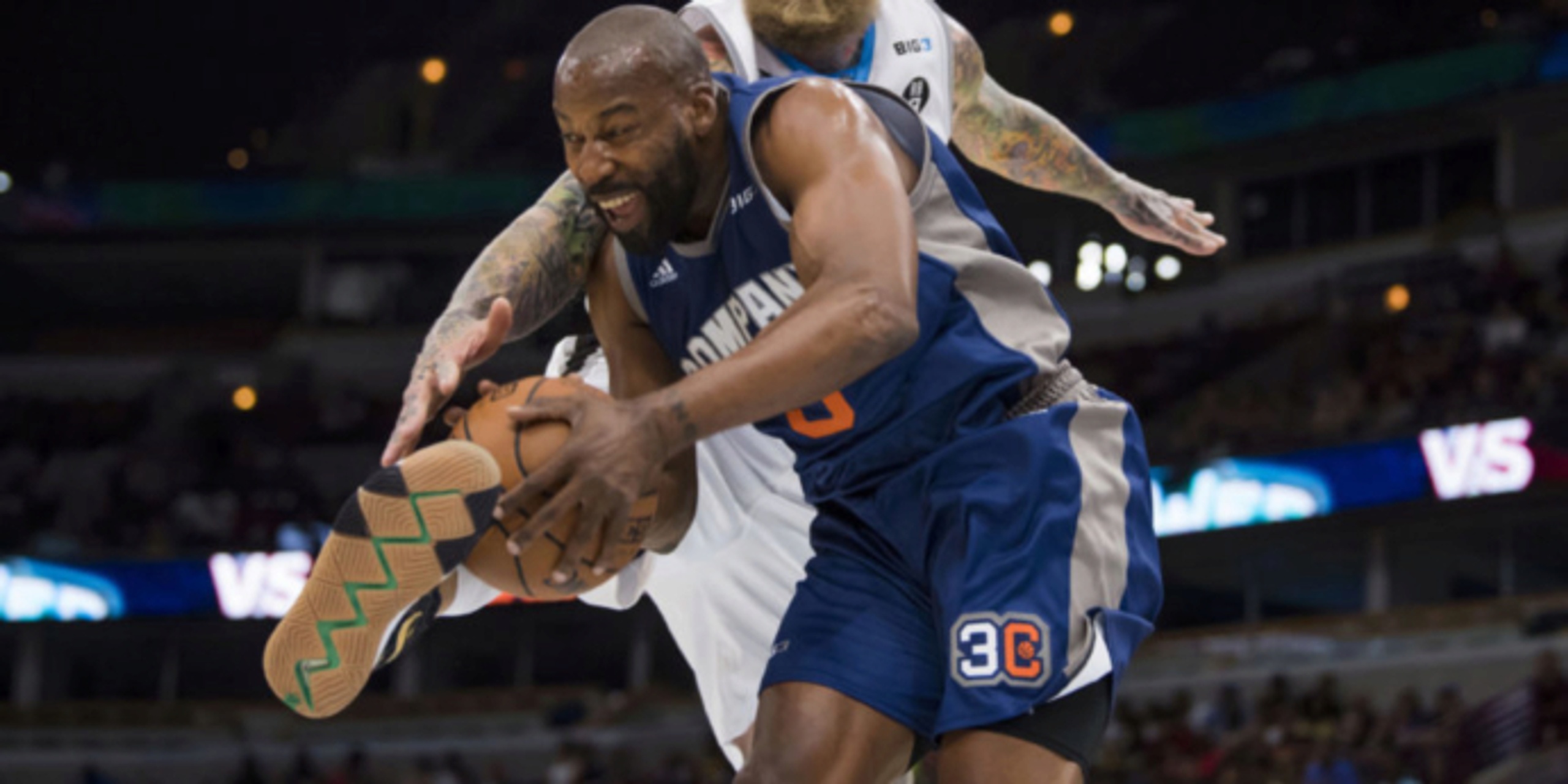 Baron Davis sounds off on Suns owner, calls him "a piece of s***"

Baron Davis seems to believe the troubling allegations against Robert Sarver are true ... 'cause the ex-NBA star tells TMZ Sports he thinks the Suns owner "is a piece of s***."

ANALYSIS: TMZ went on to report that the former Golden State Warriors guard said he sat next to the 60-year-old at some point during the NBA lockout in 2011 ... and he clearly got a bad vibe from the dude.

"Are you surprised?" Davis said out at LAX on Friday of the racist and misogynistic accusations against Sarver. "God damn, man. Look at that motherf***er"(via TMZ).

The NBA launched its own private investigation of the situation that is unfolding rapidly for Suns owner Robert Sarver, and we expect updates to come from Adam Silver and the NBA as the investigation continues.