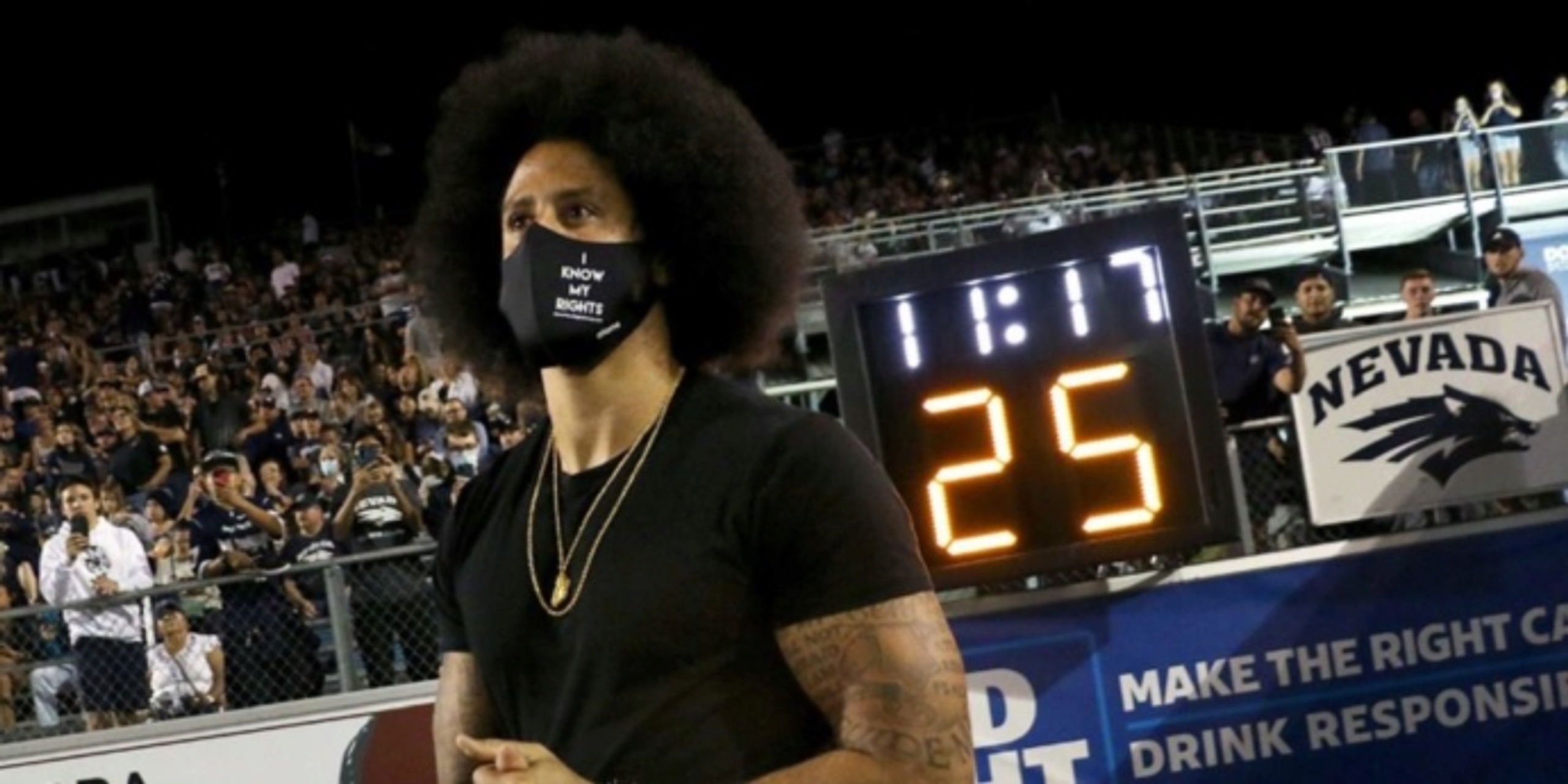 Suns Vice Chairman Jahm Najafi will be sitting courtside tonight with Colin Kaepernick, who is one of his business partners. Powerful statement from billionaire minority owner who did NOT sign statement of support for Robert Sarver.

Najafi was one of six minority owners whose name was missing from the Suns' recent ownership statement supporting Robert Sarver (Note: this story originally listed Najafi as the lone owner whose name was missing. This has been corrected). Sarver has recently been embroiled in controversy after a bombshell ESPN article detailed alleged racism, sexism and additional misconduct as part of a hostile work culture. Najafi released his own statement after the report went public:

This is what Najafi released when #ESPN story dropped about Robert Sarver's allegations. https://t.co/poneBAukOv pic.twitter.com/0VcJF9EhUj

Kaepernick and Najafi are noted partners; in February, as reported by the Arizona Republic, the two joined as part of a team looking to raise approximately $287 million through a special-purpose acquisition company with a "social purpose in mind."

It is unclear if Kaepernick's attendance is part of some larger statement, or simply a meetup between two business partners. Either way, the Suns and their ownership group will be under intense scrutiny as the NBA begins its investigation into the alleged misconduct.

For more coverage of the Sarver allegations, check out Evan Sidery's recent articles on what's next and how Suns players reacted to the news.