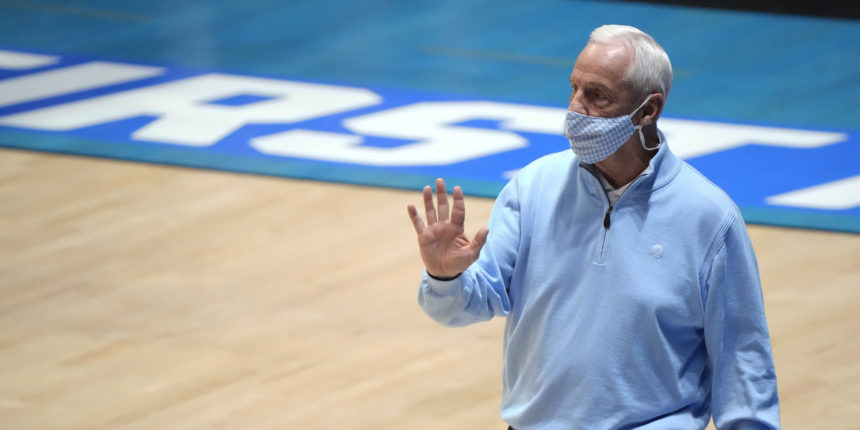 Roy Williams, who has spent 33 seasons as a college basketball head coach, including 18 at North Carolina and 15 at Kansas, is retiring from coaching. The Tar Heels announced the news in a press release today.

After 33 years as a Hall of Fame head coach, our beloved Tar Heel Roy Williams is announcing his retirement.

Thank you for all you have done and meant to everyone who plays and loves our game.

Williams logged 903 wins as a head coach -- the third-most in Division I men's history -- and was inducted into the Basketball Hall of Fame in 2007. He has developed 52 players into NBA talents (22 at UNC, 10 at Kansas), including 32 first round draft picks. Williams finishes his career with an overall record of 903-264, with his .774 winning percentage the sixth-best in NCAA history.