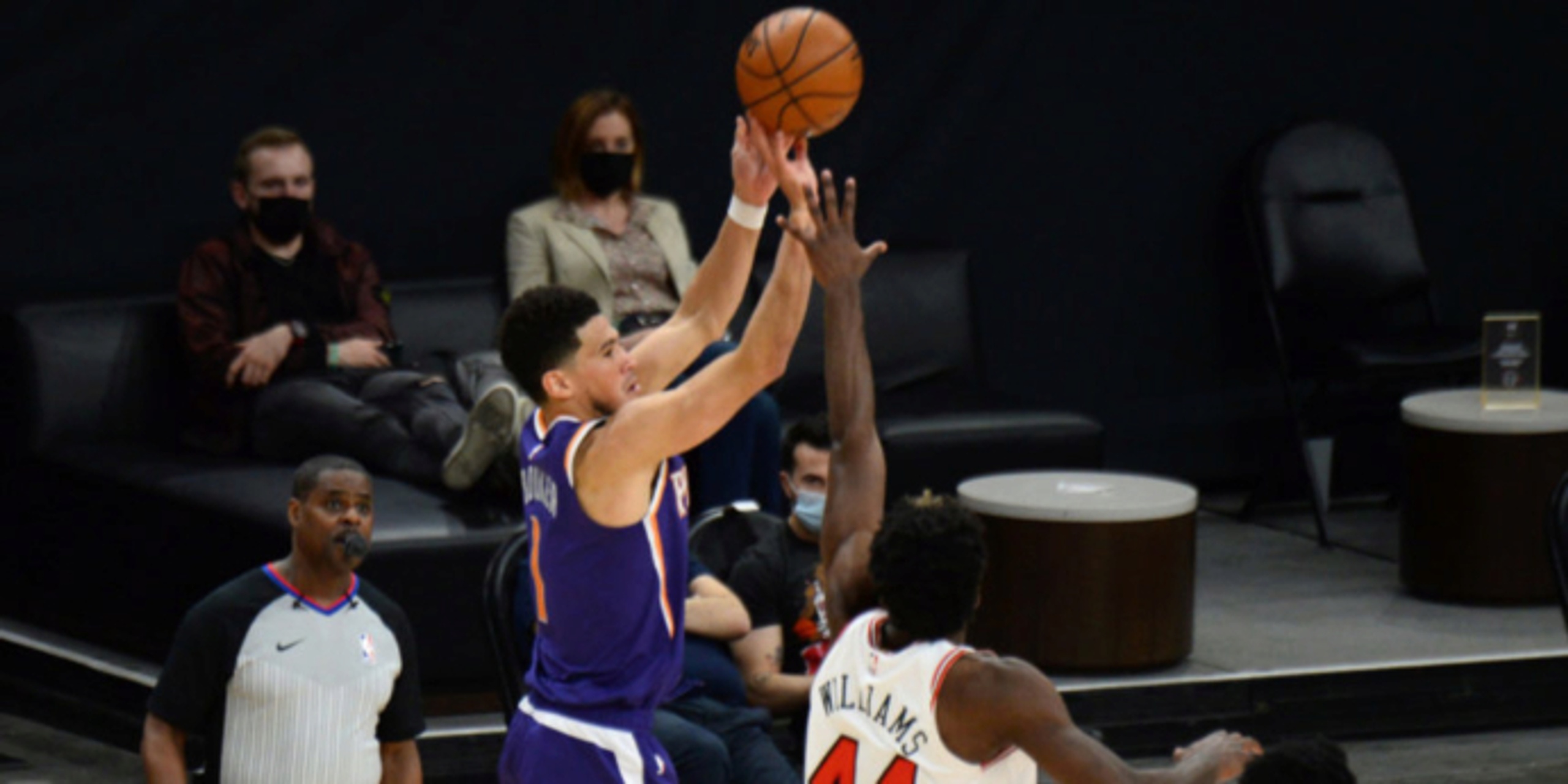 Without further ado, here are the tweets of the day for April 1, 2021.

Nurk has only recently returned to play, but is already letting his teammates know what is what. He really seems like the perfect teammate, and is always DTHAB (Down To Hold A Baby).

May we all be lucky to find someone who’s there for us like Dort is for SGA pic.twitter.com/OCrwQo8GgR

Just two perfect Canadian boys, exceeding expectations, being the best of friends, helping each other through vaccinations.

Reunited and It Feels So Good

Bobi and Tobi together again. I’m not 7-foot-4, but this is also how I eat Goldfish crackers.

Damn bro. The kid just woke up on his bday. U gotta relax https://t.co/y90Fk3yajs

Juan Toscano-Anderson is quickly climbing the ranks of “Players You’re Lucky to Have On Your Team,” and he is absolutely right. Wiseman’s rookie season isn’t exactly normal, and his birthday isn’t the appropriate time to hate on him for….not...being...a teenager anymore?

First of all, if you haven’t read Norman Powell’s farewell piece for The Player’s Tribune, then you need to stop everything you’re doing immediately and read it. Second of all, Gary Trent Jr. has a new career-high of 31 points in just his fourth game as a Toronto Raptor. It was a good trade for everyone.

Have you ever seen Mark Daigneault and Nathan Fielder in the same room? Exactly.

D.Lo should really lean into this. There are so many ideas swimming in my brain right now. Have your people contact my people, Mr. Russell.

“Baynes unable to finish” is starting to sound a lot like “When this pandemic is over..”

Aside from the ones he scored on his own basket, Aron Baynes had 0 points and 2 rebounds last night. Canada has the means to vaccinate all of their residents and just isn’t. Who messed up more? I don’t know, I’m just laughing to keep from crying.