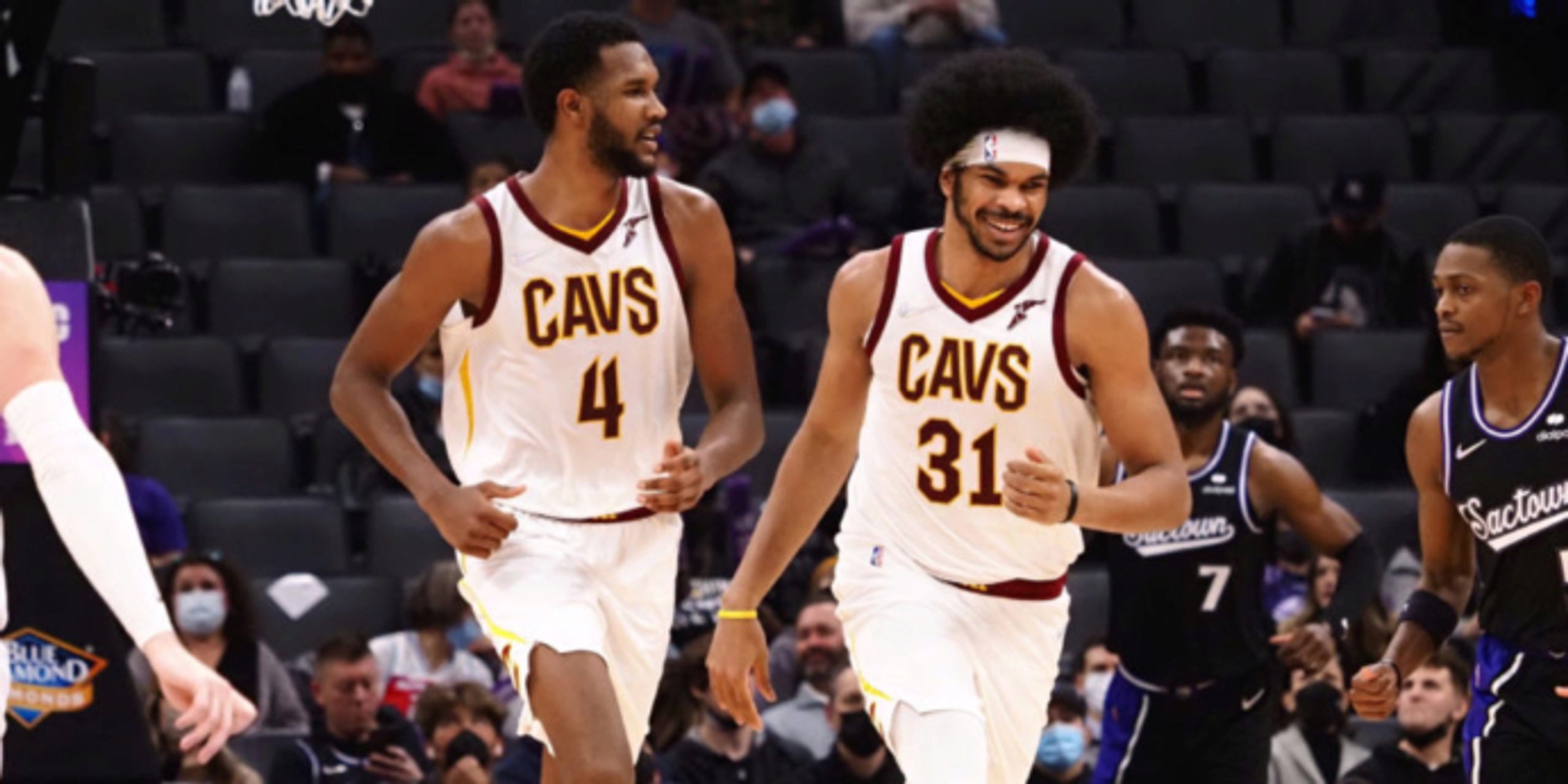 The NBA announced today a new format and the participants for the 2022 Taco Bell Skills Challenge, a team competition that will feature two-time Kia NBA Most Valuable Player Giannis Antetokounmpo of the Milwaukee Bucks, fellow 2022 NBA All-Star Darius Garland of the Cleveland Cavaliers and four participants in the 2022 Clorox Rising Stars.

Under the new format for the Skills Challenge, three teams of three players will participate in a four-round competition that tests shooting, passing and dribbling ability. The teams are as follows:

Below is a round-by-round overview of the skills and the awarding of Challenge Points.  The complete rules for the Taco Bell Skills Challenge are available here.