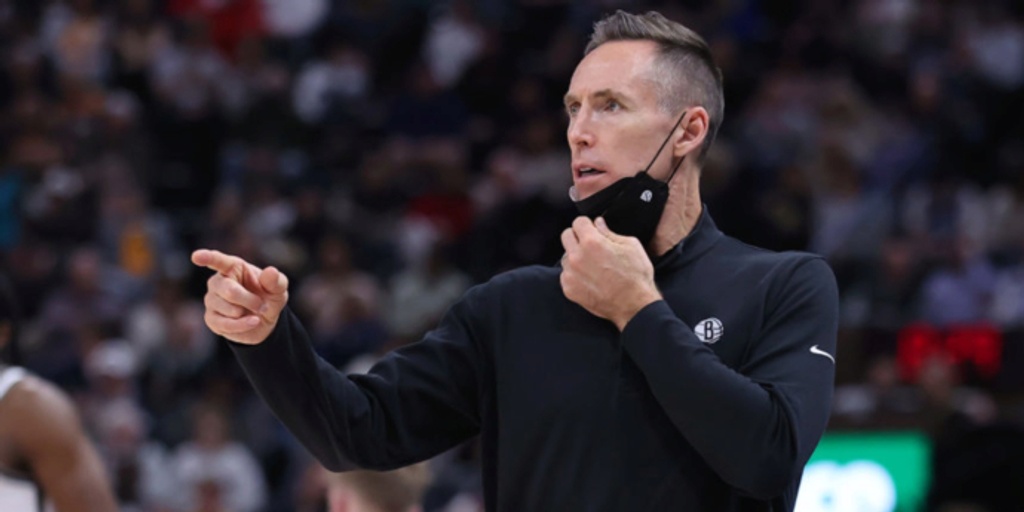 The NBA trade deadline is Thursday at 3 p.m. ET and while the Brooklyn Nets have popped up in several trade rumors recently, it's very possible that the team is going to stand pat.

"I think we'll be exactly the same," Nash told reporters. "I think the chances of trades or deals happening before the deadline are so slim, especially for our group.

"My mind and attention is on this group and putting this thing together as guys become healthy again and trying to build for the stretch run so that we can continue to improve but also find that cohesion before we hit the playoffs."

The Nets are 29-24, which is the seventh-best record in the Eastern Conference.