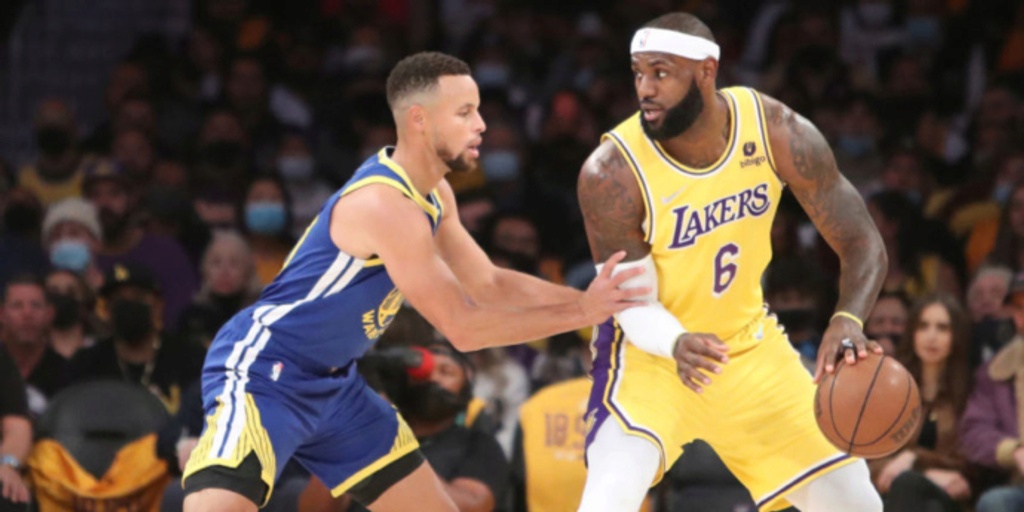 NBA players have become some of the most marketable celebrities in the world. These days, it’s not uncommon for players to earn significantly more from their off-court opportunities than they do from their NBA contract.

While many companies are lining up to work with NBA players, not all of these stars have the same reach, engagement or consumer appeal. Some are far more influential than others, and a new study from The Action Network wanted to find out which NBA stars give companies the best bang for their buck.

To determine each player's "influence score," they analyzed 20 different metrics (each weighted as one point) that fell into three categories: Social performance (which measured their followers, engagement rate, yearly social growth, audience quality score, etc.), audience ratings (which factored in certain demographic and economic factors) and overall likeability (which measured monthly Google searches, online buzz and positive vs. negative sentiment). When everything was added up, 20 was the highest possible score that a player could receive.

LeBron James led all players with an overall score of 14.18, in large part because he ranked first in both social performance and likability. While James has some haters, he also has a ton of supporters. LeBron has plenty of endorsements and off-court endeavors, which is why his 2021 off-court earnings ($65 million) more than doubled his NBA salary ($31.5 million).

At No. 2 was Stephen Curry with a score of 10.67. He has lucrative endorsement deals with Under Armour, Callaway and CarMax, and his $40 million in off-court earnings ranked eighth-highest among all athletes in 2021.

This is where things get interesting, as Derrick Rose rounds out the top-three with a score of 9.29. The 33-year-old beat out Devin Booker (8.96), Luka Doncic (8.83), Giannis Antetokounmpo (8.59) and Kevin Durant (8.55) among others. Even though Rose isn't the MVP-caliber player he once was and mostly comes off the bench these days, he has one of the most passionate fan bases in all of professional sports.

The Los Angeles Lakers (3), Brooklyn Nets (3), Golden State Warriors (2) and Phoenix Suns (2) were the only teams to have multiple players crack the top-20. Notable omissions from the top-20 include Joel Embiid, Nikola Jokic and Donovan Mitchell.

Here’s a look at the complete top-20 list from The Action Network:

Which players get trolled the most on Twitter? Check out this other study that determined which players receive the most negative tweets each day (and who has the most positive mentions).