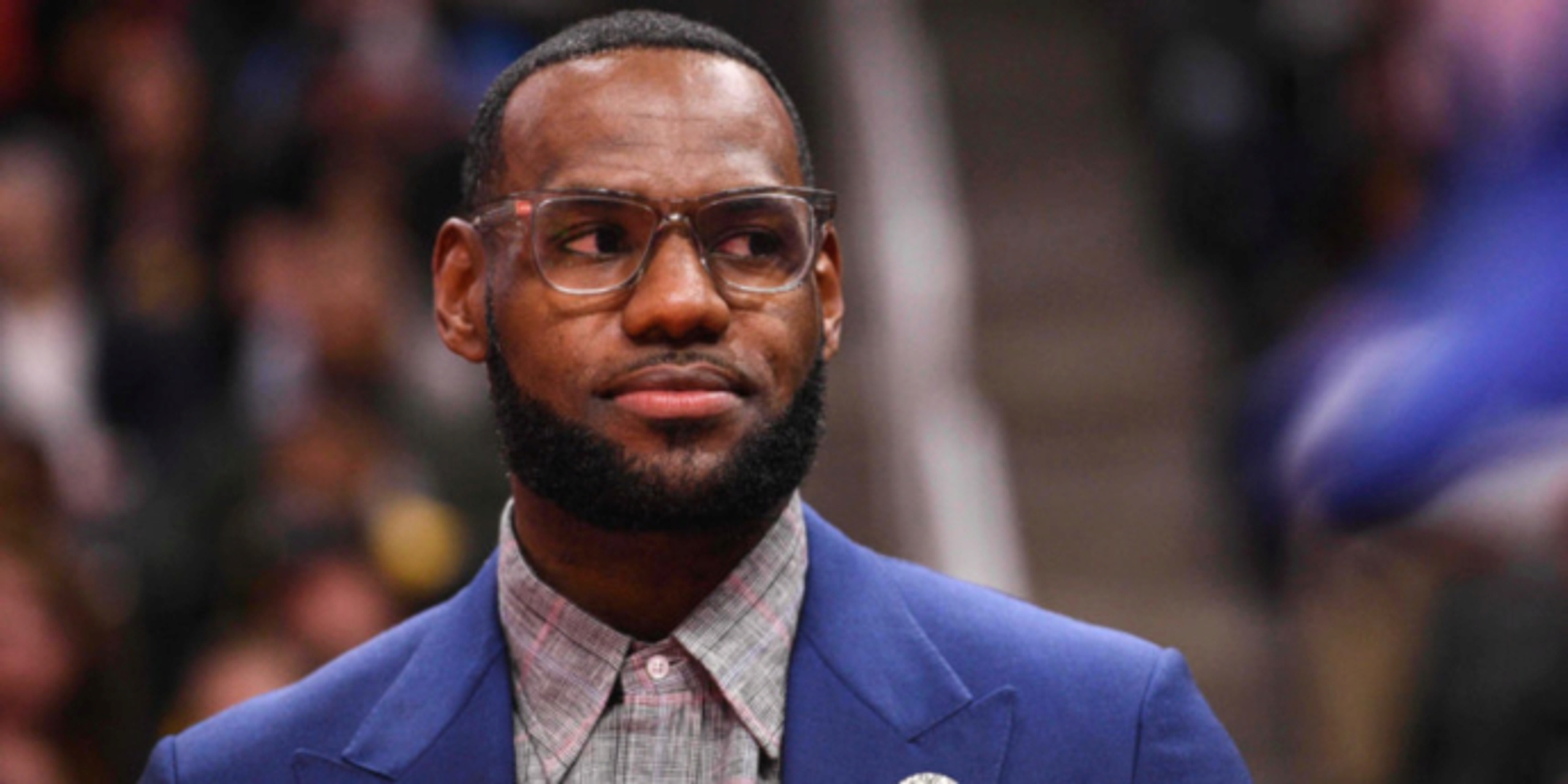 LeBron James, The Businessman: 5 companies owned by The King

What LeBron James has been able to accomplish on the court over the course of his 19-year NBA career seems unreal at times, and the fact that he’s still considered one of the best basketball players in the world this deep into his career is remarkable.

But what James has been able to do off the court is nearly as impressive. Throughout his career, he’s consistently been one of the most marketable athletes in all of sports. While working with brands is nothing new, James has forced companies to treat him as a partner rather than as an endorser.

James hasn’t just been the typical athlete who stars in commercials, basically telling consumers to buy a certain product; in a certain sense, he actually becomes part of the product, and in many cases, he’s the one that benefits. If he’s partnered with a company, there's a decent chance he's at least a part-owner.

Perhaps the most famous example of this is James' deal with Beats by Dre years ago. He received stake in Beats by Dre in exchange for promoting the headphones, so when the company sold to Apple for $3 billion, James received a $30 million check. This is "the biggest equity cash payout for a professional athlete in history," according to ESPN.

For years, James has said that becoming a billionaire would be his "biggest milestone." This week, Forbes reported that James finally joined the three-comma club, becoming the first-ever active NBA player with a net worth over a billion dollars.

While James has earned more than $390 million from his NBA contracts, his off-court endeavors have brought in even more money. While James does have some traditional endorsement deals with companies like AT&T, Pepsi and Calm, he also has equity in a number of brands:

James and his longtime business partner Maverick Carter made headlines when they became part-owners of the Boston Red Sox and Liverpool Football Club. Well, that was made possible thanks to their investment in Fenway Sports Group. James and Carter have set themselves up to be major decision-makers for these franchises going forward. James has said that his goal is to eventually own an NBA team as well, preferably in Las Vegas.

SpringHill Entertainment is another entity owned by James, and it’s his entryway into the filmmaking business. The name SpringHill comes from the Section-8 housing in which James spent part of his childhood. This company has produced TV shows such as "Survivor's Remorse," "The Wall," and "The Shop" and movies such as "Hustle" and "Space Jam: A New Legacy" (which James starred in). Forbes has valued SpringHill Entertainment at roughly $300 million.

When Fox News’ Laura Ingraham went on a rant about James’ political interests, she finished it with the phrase, “Shut up and dribble.” In an effort to control his own media narrative, James decided to create his own media company. UNINTERRUPTED is a platform for athletes to tell their own stories. It started as short videos on Twitter or Instagram, and now has evolved into podcasts and feature-length films. With the tagline “More Than An Athlete,” it allows athletes to express who they are on their terms.

James got into the pizza game in 2012 when he and his business partners made a small investment (by their standards) into Blaze Pizza. The group invested roughly $1 million into the small pizza chain, and it has exploded. Now, you can find James tweeting about Blaze Pizza from time to time while his investment in the company continues to grow. There was even the video of James working at a Blaze Pizza, claiming to be “Ron” while behind the counter helping customers.

This is probably the least-known of the James-owned properties so far, but he and his trainer, Mike Mancias, have created Ladder. According to its website, Ladder is a “sports nutrition company dedicated to creating high-performance, NSF Certified for Sport® workout supplements for daily use. We formulate products to complement a strong nutritional foundation and unlock the next level in training and exercise.” In this venture, James is partners with legendary bodybuilder Arnold Schwarzenegger.

James has a stake in all of these companies and actively helps to make decisions. Also, he has reportedly invested in other companies such as Lyft and Tonal (a fitness startup).

While James doesn't have equity in Nike, he does have a unique "lifetime" deal with the company that is worth north of a billion dollars (as Maverick Carter all but confirmed). It's the largest deal in Nike's history, and it reportedly pays James more than $30 million per year. James is now on his 18th signature sneaker with Nike, along with 14 versions of his playoff shoe called the “Soldier” and a handful of other releases.

When James was an 18-year-old senior at St. Vincent-St. Mary High School, he had already become a star in the basketball world. After appearing on the cover of Sports Illustrated and having his high school games broadcast nationally on ESPN, every big shoe company was determined to sign the phenom.

The sneaker war was detailed excellently in Brian Windhorst’s New York Times best-selling book “LeBron, INC.” To summarize, while Nike wasn’t the highest bidder, they were the brand that James associated with greatness, and the company he'd dreamed of wearing since childhood. It didn’t matter that Adidas had outfitted James’ high school basketball team with gear or that Reebok offered more upfront money. What did matter was that Nike was considered the best of the best, just as James strived to be.

James has always done things his own way, and he's had tremendous success on and off the court. Now, he has built generational wealth and achieved something that no other active NBA player has done.