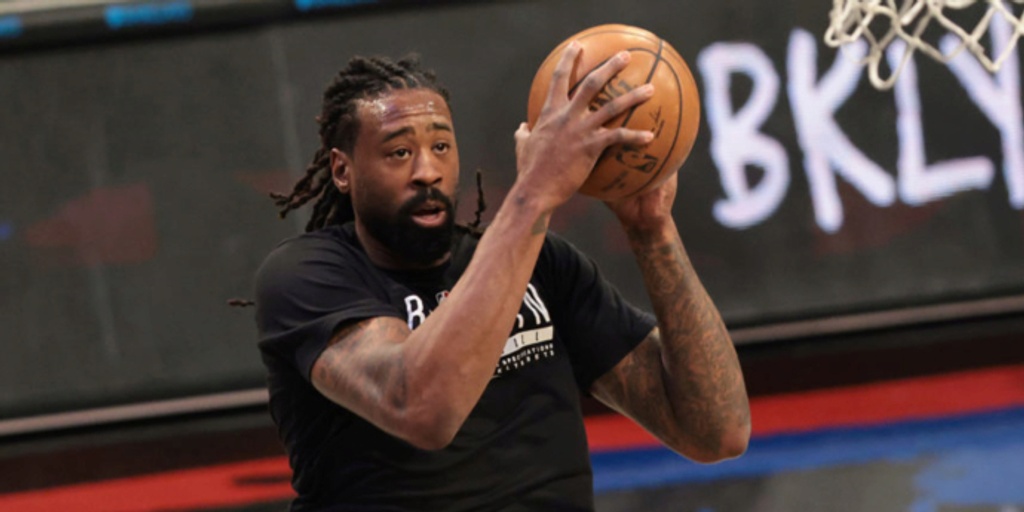 ESPN Sources: Brooklyn is trading C DeAndre Jordan, four future-second round picks and $5.78M to Detroit for Jahlil Okafor and Sekou Doumbouya. Pistons plan to work through a buyout on two-years, $20M owed Jordan; Nets will save $47M in salary and tax on deal.

ANALYSIS: Wojnarowski adds that Brooklyn will send Detroit its own second-round picks for 2022 and 2027 and also give up a 2024 pick (via Washington) and a 2025 pick (via Golden State). Doumbouya was the No. 15 overall pick in the 2019 NBA Draft, while Okafor has bounced around the league since being selected third overall in 2015. Jordan averaged 7.9 points and 8.7 rebounds per game during his time in Brooklyn.

In response to the move, the Nets plan to waive forward Alize Johnson, per Wojnarowski.