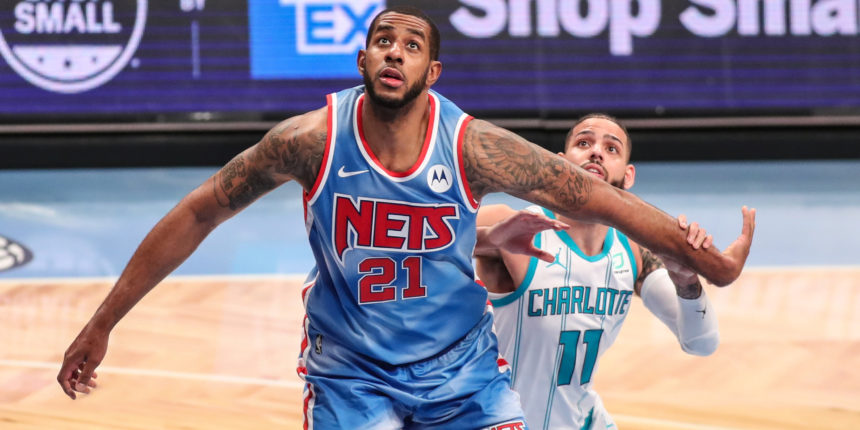 After retiring with heart concerns five months ago, seven-time All-Star forward LaMarcus Aldridge is returning to the Brooklyn Nets on a one-year, $2.6 million deal, his agent, Jeff Schwartz of Excel Sports, told ESPN on Friday.

ANALYSIS: According to ESPN, Aldridge, 36, has been medically cleared by a number of doctors -- including those both independent and Nets-affiliated -- to make a return for his 16th season.

Here is Aldridge on making his return to the NBA and the Brooklyn Nets (via ESPN):

"I retired in April based on what I believed was the wisest precautionary decision for my personal health at the time, but further testing and evaluation by several top physicians has convinced the doctors, myself and the Nets that I'm fully cleared and able to return to the rigors of the NBA," Aldridge told ESPN in a statement. "I loved my brief time with Brooklyn and am excited to rejoin the team in pursuit of a championship."

In order to make room for the signing of LaMarcus Aldridge, the Nets announced their plans to waive forward Alize Johnson. Wojnarowski added that the Nets are fond of Johnson, but are loaded at his position and will allow him to play elsewhere.

It has been a busy day for the Brooklyn Nets as they also traded away center DeAndre Jordan to the Pistons to clear cap space.