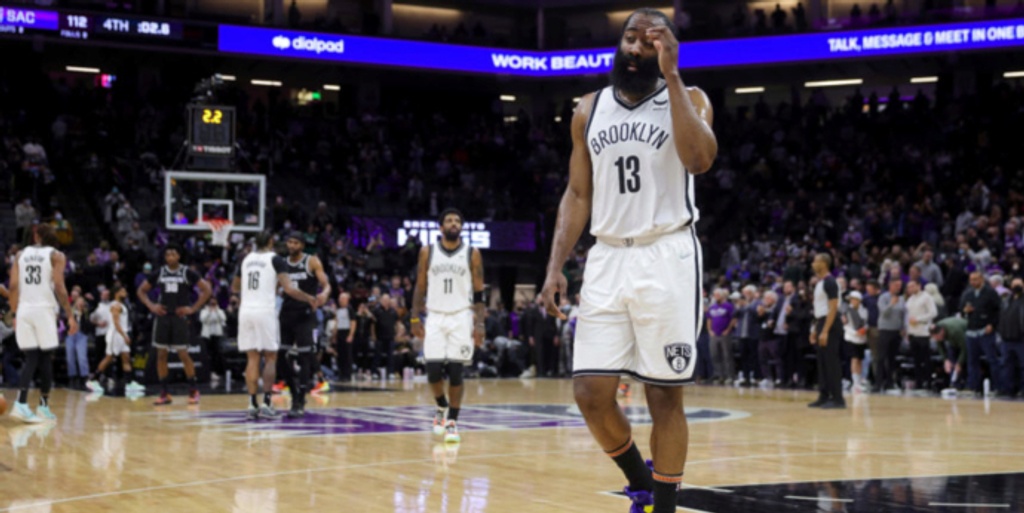 The Nets have ruled James Harden (left hamstring tightness) OUT for Thursday's game at Washington.

ANALYSIS: This will be Harden's fourth straight game missed due to 'hamstring tightness'. While many people believe the Nets could be holding Harden out because of a potential trade coming, Brooklyn has remained consistent in saying they will not deal him before the deadline.