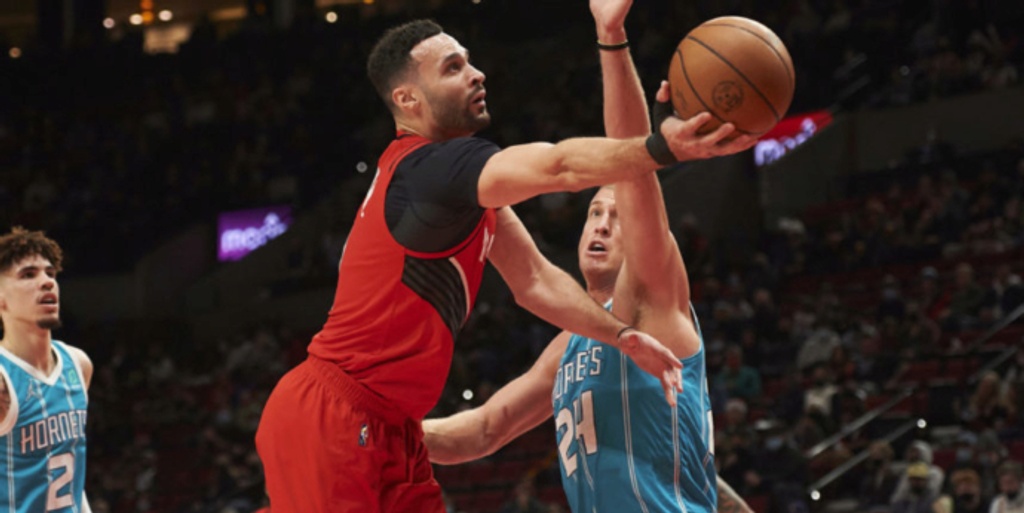 CJ McCollum and Tony Snell are expected to play tomorrow. Larry Nance Jr. will not. He is out with right knee soreness and is expected to have surgery later this week, a source told @NOLAnews.

ANALYSIS: While newly acquired guards McCollum and Snell are expected to make their debut for the Pelicans tomorrow, Nance Jr. will likely be out for an extended time as he will undergo surgery on his right knee later this week. Nance Jr. has been out since Jan. 5th, but there doesn't seem to be any significant damage to his knee, so the surgery may be a minor procedure that could still get him on the court for the Pels this season.