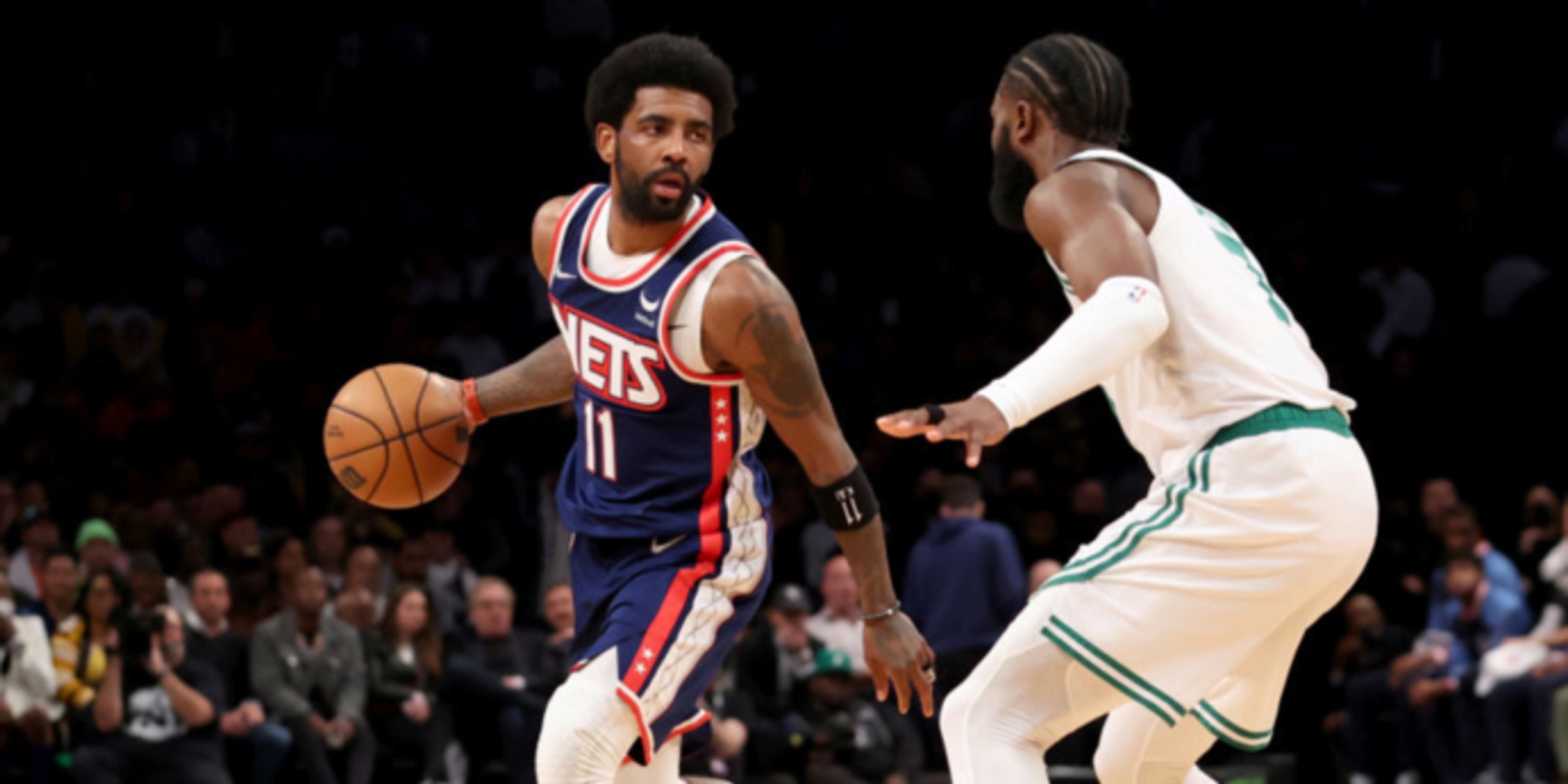 Two weeks ago, ESPN's Adrian Wojnarowski reported that the Brooklyn Nets' front office have taken a "noncommittal stance on negotiating a long-term contract" with Kyrie Irving.

Now, Kristian Winfield of the New York Daily News is reporting that Irving's missed time has "left the Nets hesitant, and now, according to a source familiar with the Nets’ thought process, outright unwilling to give him a long-term extension."

The Nets view Irving as unreliable, and who could blame them? As our Tommy Beer noted in his article about whether the Nets should pay Irving:

Since signing a $136.5 million contract with the Nets in 2019, Irving has appeared in just 103-of-216 (47%) regular-season games, including only 29-of-82 contests this past season. During this three-season span, he missed games with injuries to his left hamstring, ankle, right shoulder, groin, right knee, quad, left hip, back and left thigh. He also famously sat out most of this past season after refusing to get vaccinated against COVID-19 and, in January of 2021, missed two weeks during an unauthorized leave of absence. Kyrie has averaged fewer than 51 games played per season in the previous seven years.

Irving is eligible for a max contract that would pay him:

Complicating matters is Irving's relationship with Kevin Durant. Winfield notes that if the Nets let Irving walk in free agency, they risk upsetting Durant and potentially losing him too.