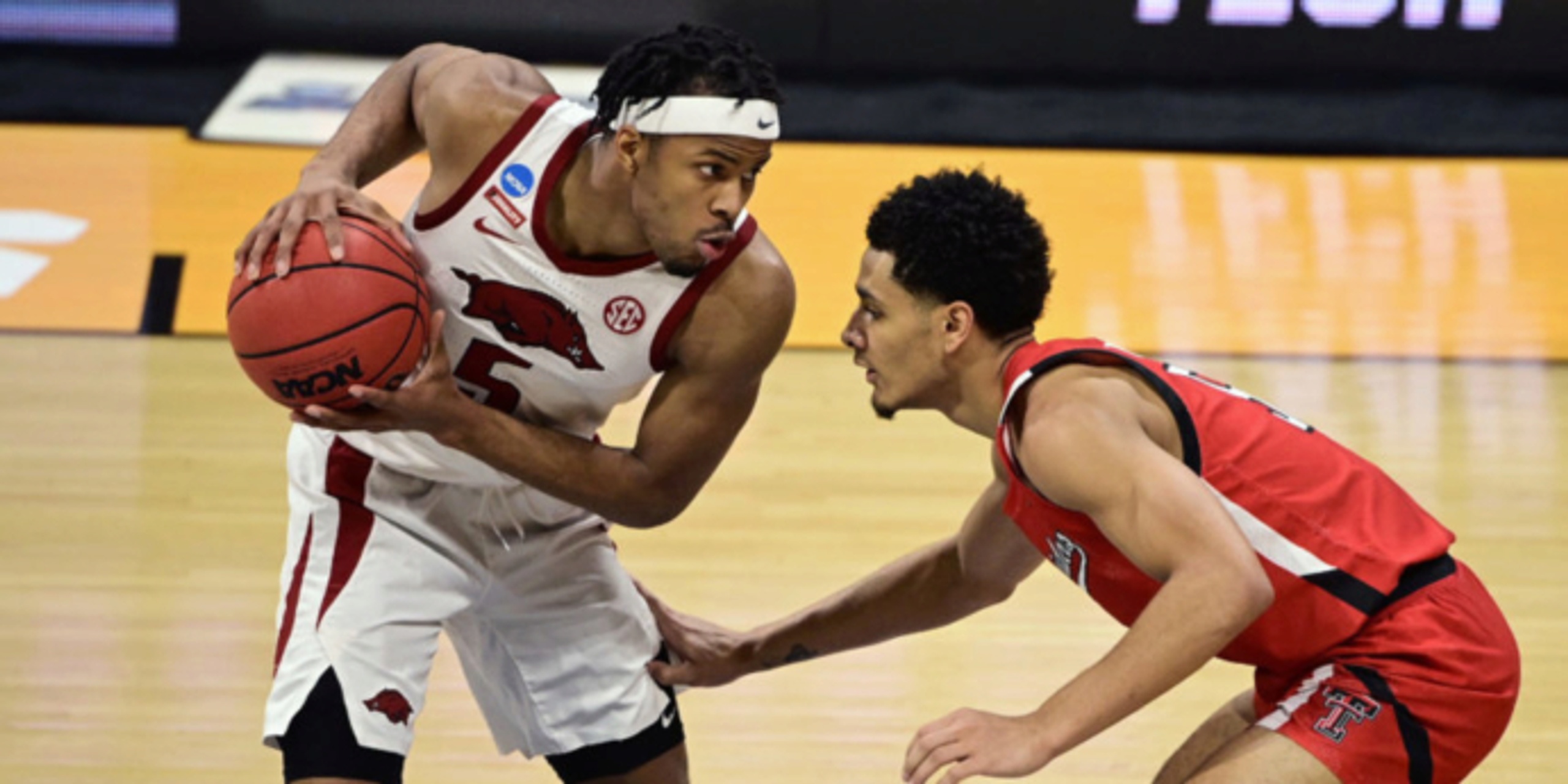 Examining the youngest prospects in the 2021 NBA Draft

Every NBA Draft is unique. Each one is filled with its own group of potential superstars, future high-end role players and NBA ready upperclassmen with years of college experience. While these are cornerstones of conversation each year, another prevalent discussion is the value of youth versus experience.

Upside, or the perception thereof, is highly coveted, and often a hot commodity when building a team for the future. While every prospect has his own development path and personal situations that will affect the growth track over time, the appeal of additional time to reach full potential remains desirable.

Let’s take a look at some Draft Day ages of young prospects from the last three years:

In each of these scenarios, it’s easy to see why the players were scouted the ways they were, and where the perceived upside came from.

Looking to this particular 2021 NBA Draft class and the future, I want to discuss some of the youngest players in the field and what they could bring to NBA franchises.

Prkačin may be the youngest player in the 2021 Draft class, but he has been developing steadily and coming into his own as of late. In the last four games, he logged two performances of 38 points and 29 points respectively, while posting 25 rebounds and 11 assists between the two. The 6-9 forward is versatile on offense, which only continues to grow as he improves his shooting from deep. He’s now shooting 39.7% from three in his 22 ABA Adriatic League games. Pairing this youth and development along with his ability to attack the rim, physicality and 7-foot wingspan, Prkačin could make a tremendous option in this fall’s draft.

Springer was one of the most efficient shooters in the country as a freshman, hitting 43.5% of his shots from deep, as well as going 81% from the line. He’s active in transition, explosive getting downhill and has shown flashes of being a capable facilitator. He has been referred to as “unique,” “hybrid,” “positionless,” and a handful of other adjectives as a player; no matter how you view him, Springer is a competitor and possesses many of the physical tools and skills seen in high-level prospects.

Giddey is steadily making the case to be considered the best international prospect of the 2021 Draft. At 6-foot-8, he possesses great creativity and vision, and has been improving as a scorer. Over Adelaide’s last 9 games, Giddey is averaging 12.8 points, 9.3 assists and 7.6 rebounds while hitting 35.8% (14-of-39) of his threes. While he doesn’t have elite athleticism or quickness, Giddey plays with a great intelligence and feel, giving real promise to his prospects of being a winning player at the NBA level.

Alperen Şengün is a fascinating prospect. At 18 years old, he’s a phenomenal interior scorer, plays with advanced footwork and is highly intelligent as a play finisher. He is also an anticipatory passer, as he is able to throw teammates open, fitting an array of passes through tight windows. Using his combination of physicality and finesse, Şengün is remarkably productive, averaging 19 points, 9.4 rebounds and 2.4 assists through his 27 Turkish Super League games. There is a noticeable lack of athleticism and pop, which hurts his potential defensive value, but his room to grow makes him a viable option in the 2021 Draft.

At 6-6 with a reported 7-foot wingspan, Moses Moody made a case for himself as one of the premier wing shooters in the class. He scored nearly 17 points per game, while shooting 35.8% from three and 81.2% from the free-throw line. His playmaking leaves a bit to be desired, but he has the shot-making, smooth mechanics and reliable defense that many teams search for in high-level role players. Moody is an intelligent, true 3-and-D prospect who has a chance to be selected in the lottery this fall.

It’s not often that one of the most explosive, athletic players in a draft class is also one of the youngest. Jalen Green was ranked the nation’s No. 1 high school player in 2020, and appeared every bit of the part while playing for the G League Ignite team. He averaged 17.9 points while shooting 36.5% from deep, and flashed tremendous potential as a shot creator and facilitator, as well. With his quick twitch burst and ability to finish through contact, Green has the tools to be a high level primary scorer in the NBA for years to come.