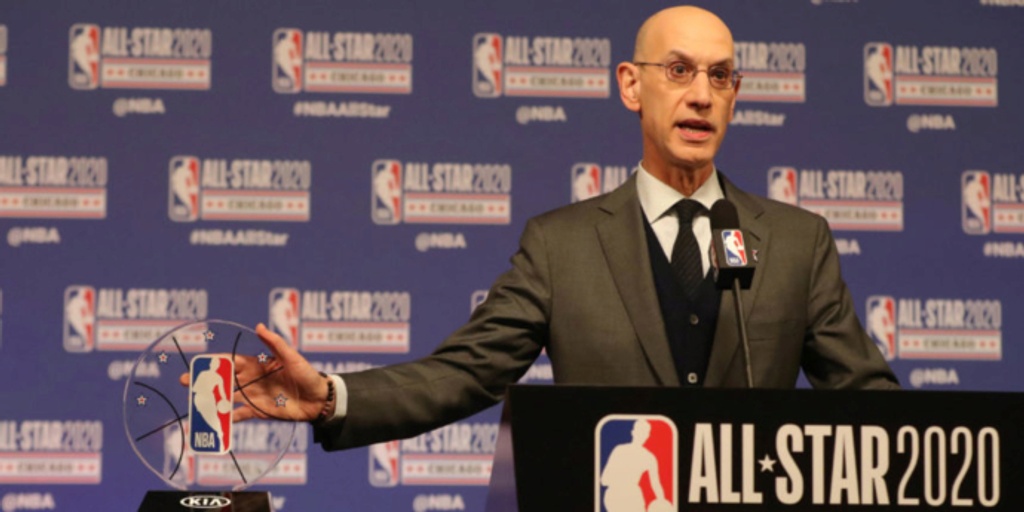 As part of the NBA’s attempts to create a two-day Atlanta bubble, All-Star regulations call for all participants, guests and those granted access to the official league hotel to be checked in by 7 PM Saturday and to stay at the hotel until Sunday's game.

ANALYSIS: One of the big reasons why there has been so much push back for an All-Star game this year is because of the possibility of a COVID outbreak. With all of the league's top players in the same place for a weekend, a potential outbreak could be brought back to home markets once players return from Atlanta, and from there that could spiral into a league-wide outbreak. So it comes as no surprise that the NBA will go about All-Star Atlanta with extreme caution as they cannot afford to have their best players contract the virus, which would also result in more game postponements.

With Sunday's All-Star game not tipping off until 8 PM ET, players will likely be asked to stay in their hotels for almost 24 hours before being allowed to leave to the arena.