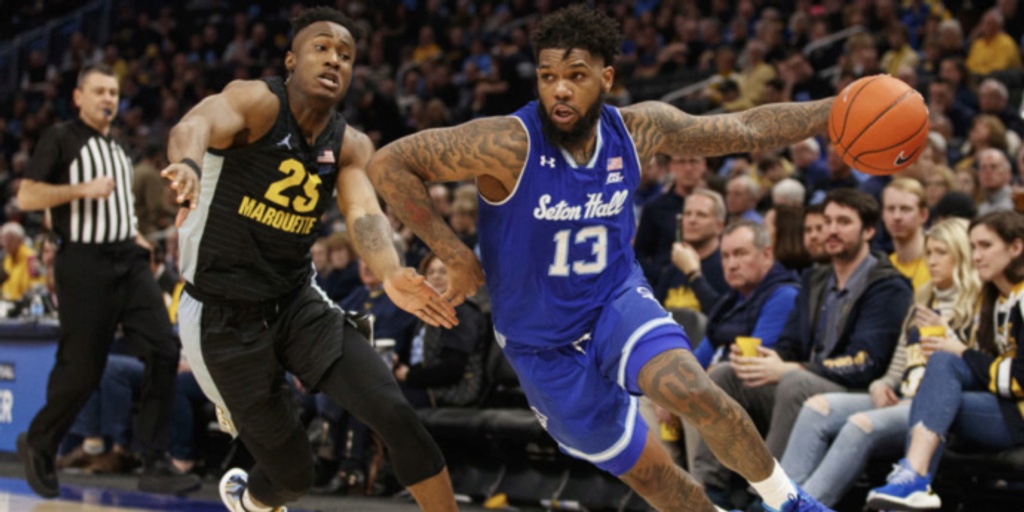 The Milwaukee Bucks are planning to sign guard Myles Powell of G League Westchester on a two-way contract.

ANALYSIS: Guard Myles Powell went undrafted in the 2020 NBA Draft, but signed with the Knicks following the conclusion of draft night and then played with New York's G League affiliate. Powell will now hope to make his NBA debut as he gets the call-up from Milwaukee. In his last year at Seton Hall, Powell averaged 21.0 points, 4.3 rebounds, and 2.9 assists per game.