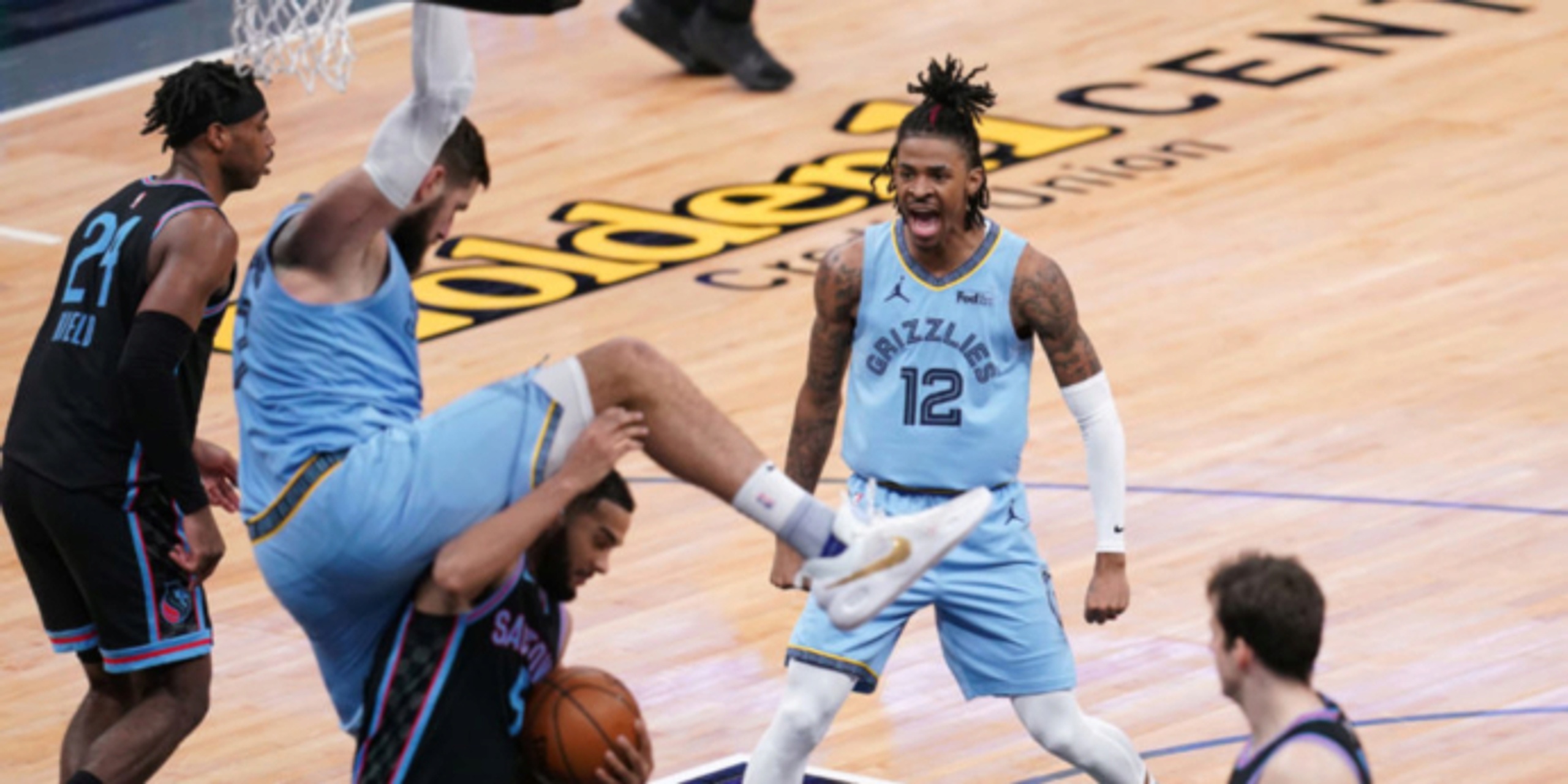 NBA Tweets of the Day: Whole Lotta Love (and Revenge)

Without further ado, here are the tweets of the day for February 15, 2021.

Thibs is ready to go pic.twitter.com/BaSZe35KKh

It’s not a visual that anyone needed, but it has the Knicks sitting in 7th place in the East, so….maybe?

Portland reviving Carmelo Anthony, and his hang time, at nearly 37 years old should really go down in the history books.

The Boston Celtics lost by 13 to the Washington Wizards last night, and their fans have blamed everyone from Jayson Tatum and his 6 points, to Brad Stevens and his coaching abilities, to Danny Ainge for hoarding draft picks.

Why You So Obsessed With Me?

Mariah Carey finding this without being tagged or having any ties to San Antonio makes me wonder how much time she spends on NBA Twitter, and if she would like to join the Basketball News fantasy league next year. Also, I hope Keldon Johnson saw this and it made his entire life, NBA career be damned.

We Are Going To Start A Dialogue

No one is discrediting what Kevin Durant is doing after such a terrible injury, but Breanna Stewart suffered the same injury, returned to the WNBA, won the Finals AND won MVP -- less than a year-and-a-half after getting injured. If we are going to start showing respect and admiration for women in sports, we should probably start by not forgetting them completely.

Can I Get An Amen?

This is awesome stuff from Anthony Edwards pic.twitter.com/l0EtBejT6k

In the words of RuPaul Andre Charles, "‘If you can’t love yourself, how in the hell are you gonna love somebody else?” Edwards recently stated that the TImberwolves know how to compete, but haven’t yet learned how to win. His approach to making sure his teammates believe in themselves the way he believes in them could be the spark they need to take it to the next level.

how it started vs. how it ended, starring jonas valanciunas: pic.twitter.com/2gIdEIjVwm

Jonas Valanciunas waiting patiently in the shadows for a revenge dunk on Chimezie Metu and actually doing the deed at Cory Joseph's expense is the level of long-con petty that I aspire to, though I would never look nearly as cool or composed.