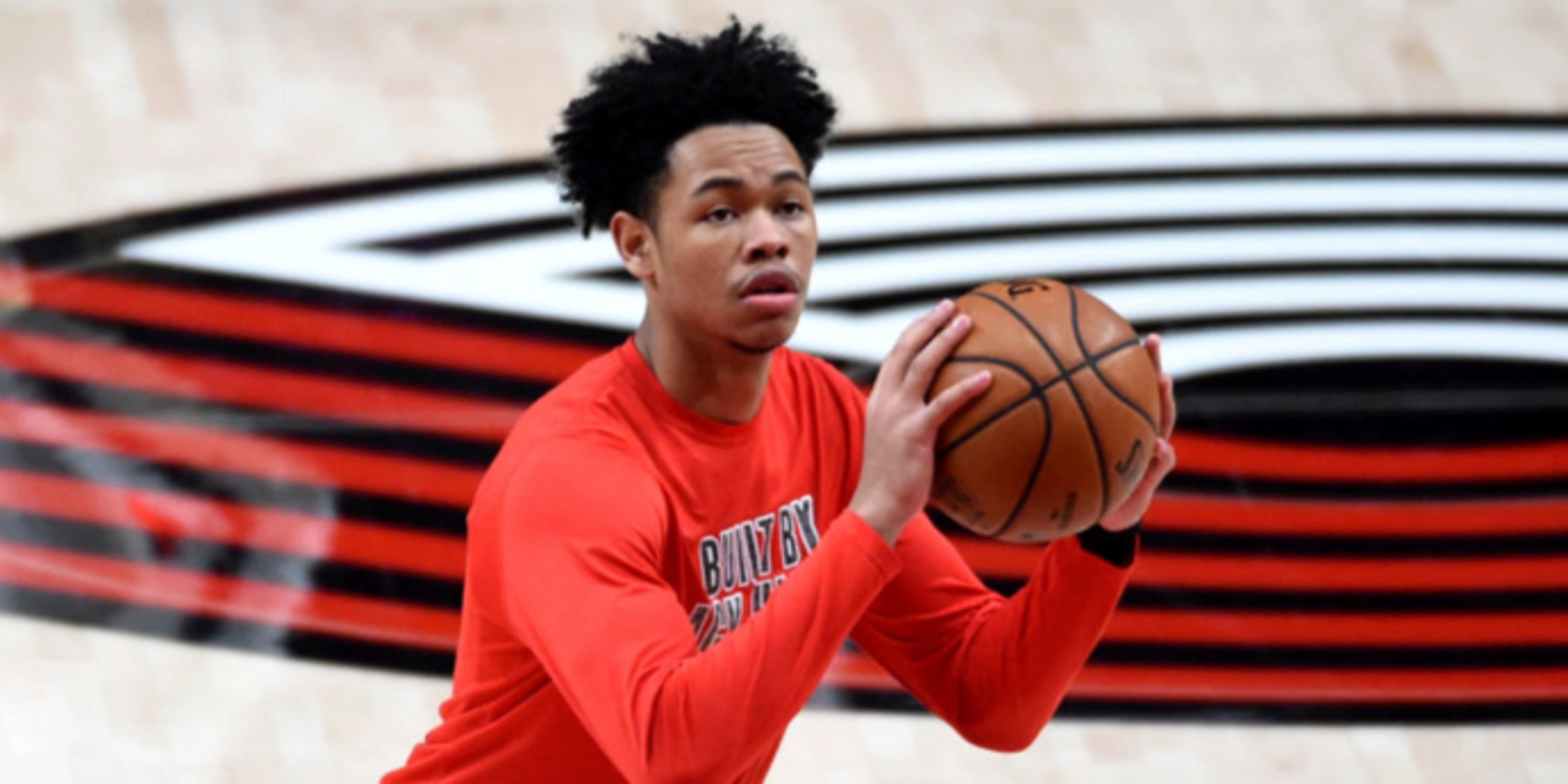 Opposing NBA teams are keeping an eye on the growth of Portland's Anfernee Simons.

ANALYSIS: Simons was a first round pick in the 2018 NBA Draft, and entered the NBA as one of the few eligible prospects to come straight from high school. The 21-year-old is averaging 8.9 points and 2.3 rebounds per game in a bench role for the Blazers, but has demonstrated real potential as a scoring guard. Simons is hitting over 41 percent of his threes this season and has scored double-digit points in his last six games.