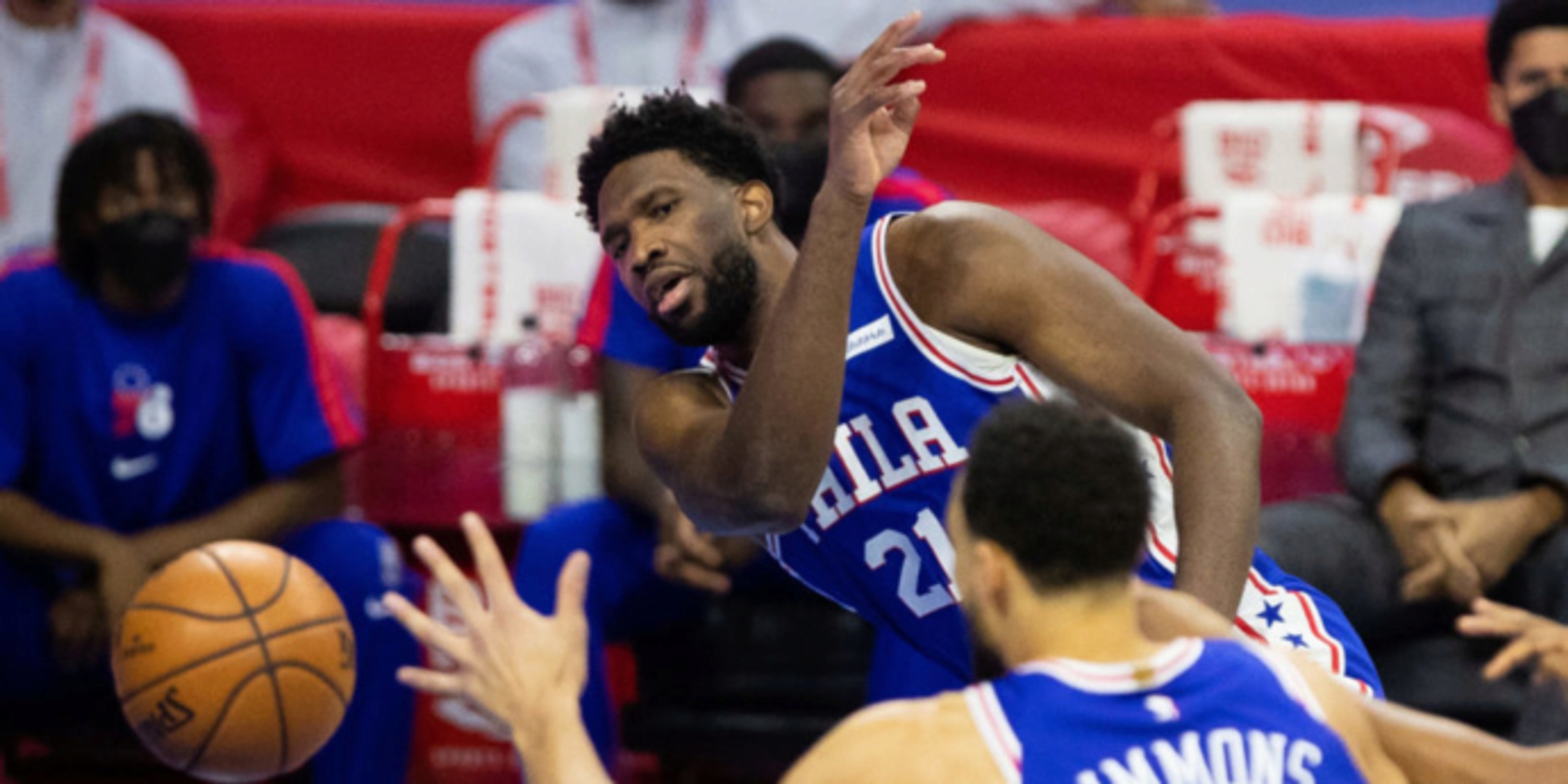 NBA Tweets of the Day: With All Due Respect

Without further ado, here are the tweets of the day for March 2, 2021.

3 years later and I STILL cant beleev the Rockets MISSED 27 3s in A ROW against the Warriors in game 7...How is that POSSIBLE?

Especially when you’re Mychal Thompson, and the 27 missed threes were against your son.

Embiid scored 24 points to go along with his 13 rebounds in a 130-114 win over the Pacers last night. Meanwhile, Turner totaled a whopping 11 points and 3 rebounds...

And He Knows It

Joel Embiid on matching up with Myles Turner:

“I say this respectfully, but that’s a matchup I’ve dominated since I got to the league.”

Joel Embiid is fully aware of the impact he has against the Pacers, and Turner in particular. Nothing like a little healthy competition between two extremely large men vying for a second-round exit.

LaMelo is French for the Melo

With this, Dean will have started more games in his career for the Cavs than Dwyane https://t.co/msEiVBWD4T

D. Wade’s four games in the starting lineup are actually one more than the other D-Wade started for the Cavaliers. That was a weird era of Cleveland basketball, wasn’t it Spencer?

And who could use a 6-foot-3 point guard, two-time All-Star and third overall pick? The only catch is that he is almost 42.