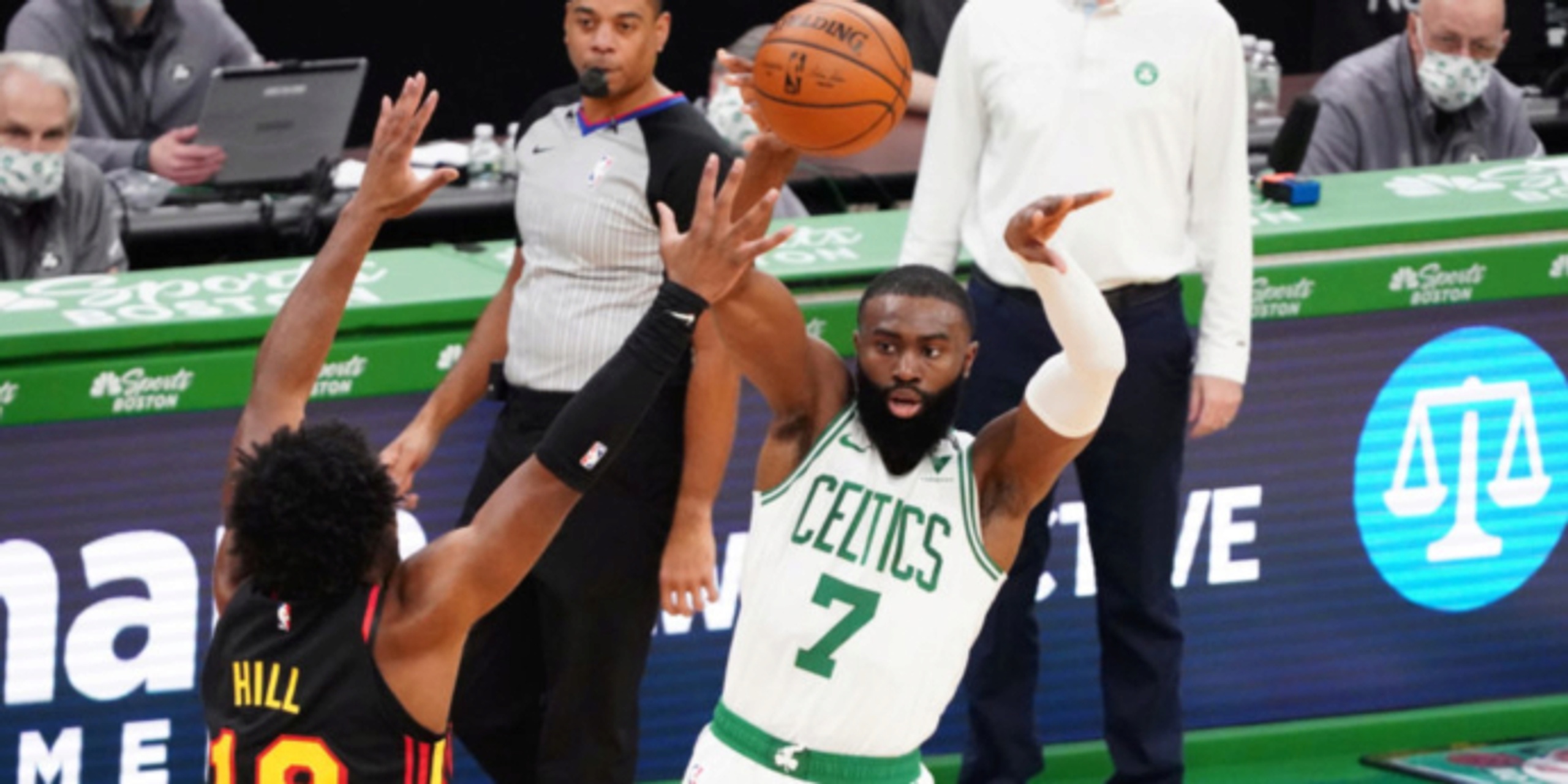 The Boston Celtics announced that All-Star swingman Jaylen Brown is 'questionable' for Tuesday's matchup with the Los Angeles Clippers because of left knee soreness. Brown missed Boston's previous outing against the Washington Wizards because of the knee soreness and is now in jeopardy of missing a second-straight game. Brown is having a career year for the Celtics and was also just named to his first All-Star game, averaging 25.0 points, 5.5 rebounds, and 4.0 assists in about 34 minutes per game.