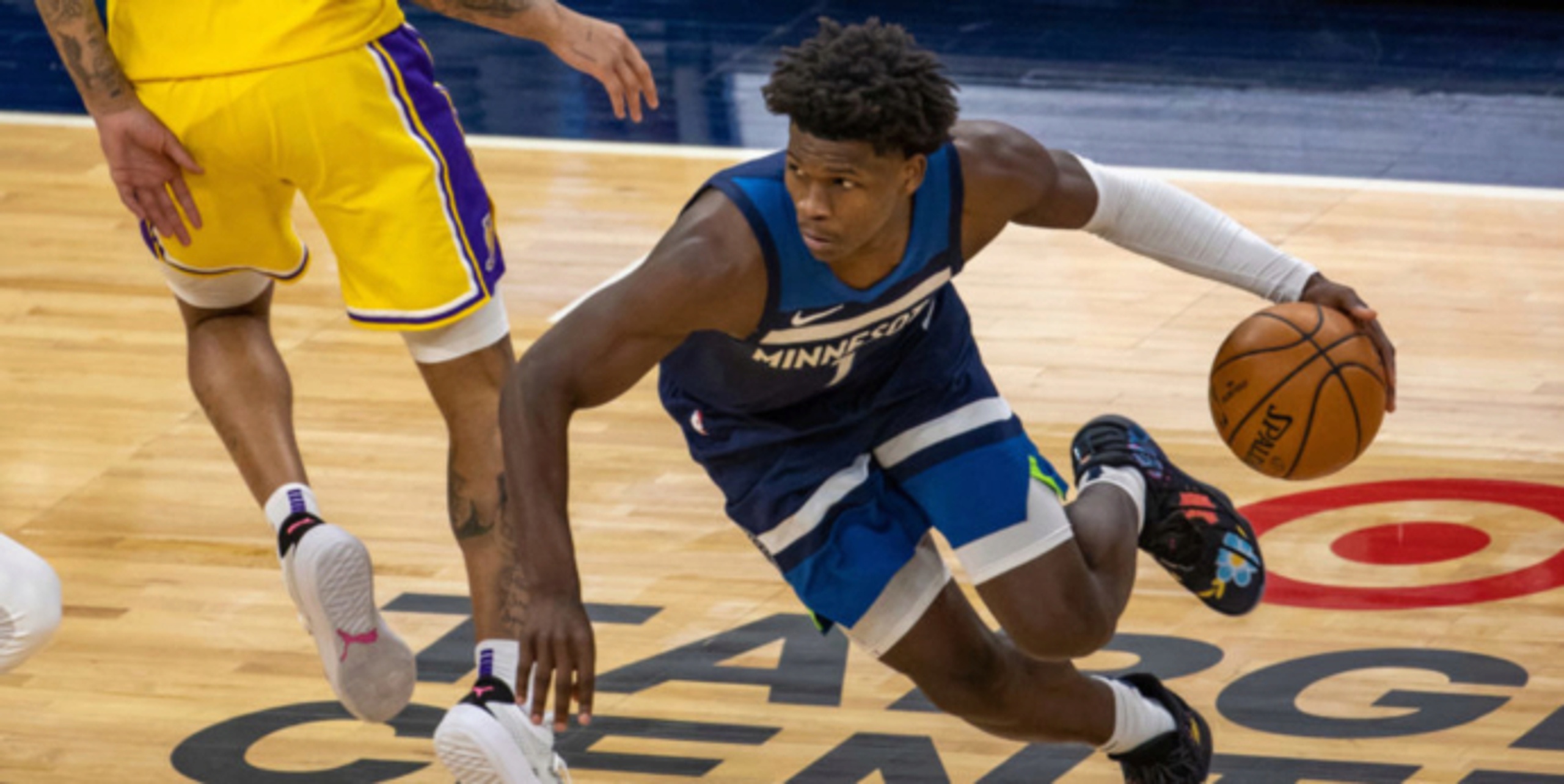 ANALYSIS: The NBA continues to struggle attracting marquee names to the Slam Dunk Contest. But they have secured bids from three notable high fliers in Knicks rookie Obi Toppin, Blazers guard Anfernee Simons and Pacers rookie Cassius Stanley. Zion Williamson, who would be a major addition to the lineup, has not made a decision yet. The Dunk Contest will take place at halftime of the All-Star game on March 7.

Stephen Curry is also expected to enter the league's three-point shooting contest, while top rookie LaMelo Ball has reportedly declined to participate in the Skills Challenge.