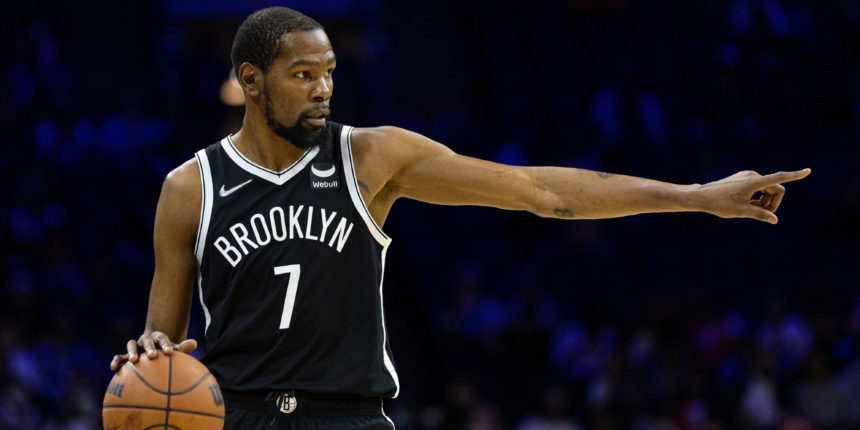 Durant will hold a creative development role at NBA Top Shot, curating and creating moments, producing video content and more. The partnership will also include "sponsorship and activations across the sports-business media network."

"Top Shot is the future for basketball fans - bringing them closer to players and building community across the sport in new and innovative ways," Durant said in a statement. "At Boardroom, we've also been at the forefront of the NFT space, and I’m excited to partner in advancing NFT’s further into the mainstream, creating and curating exclusive moments and content with Top Shot."

“Thirty Five Ventures has been supporters of and investors in Dapper Labs for some time, and we’re thrilled for the opportunity to further partner with them and expand our coverage of NBA Top Shot across all of Boardroom’s properties,” said Thirty Five Ventures and Boardroom co-founder Rich Kleiman.

As Kleiman mentioned, Durant has been an investor in Dapper Labs since March, when the company raised $305 million. In addition to Durant, other investors in Dapper Labs include Michael Jordan, Will Smith, 2 Chainz, Kyle Lowry, Klay Thompson, Khris Middleton, Domantas Sabonis, Nikola Vucevic, DK Metcalf, Stefon Diggs and more.

“From the moment we met with Kevin and Rich, it was clear that we shared a passion to bring fans closer than ever and in the most epic ways to their favorite athletes,” said Roham Gharegozlou, CEO of Dapper Labs. “As KD continues to put his stamp on game-changing moments, we’re able to offer fans access to him in entirely new ways and cement NBA Top Shot’s place at the center of the fan experience.”

Boardroom has put significant resources into covering trading cards, collectibles and the NFT marketplace. Going forward, it sounds like NBA Top Shot will announce news, features and giveaways on Boardroom, while also putting out video content through the company. 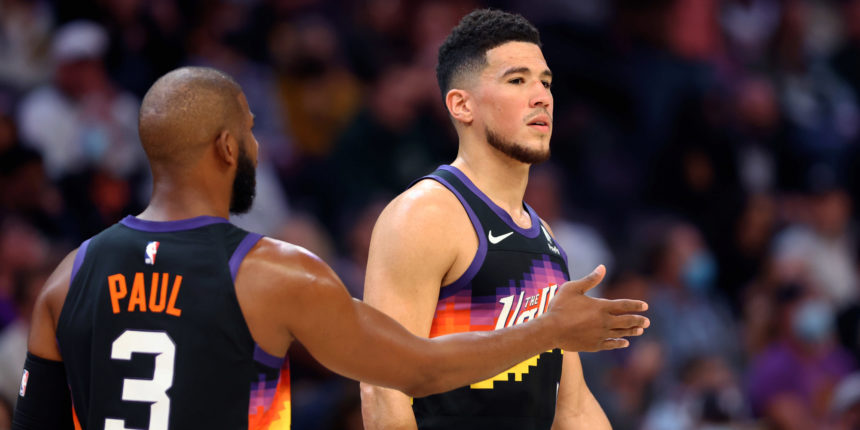 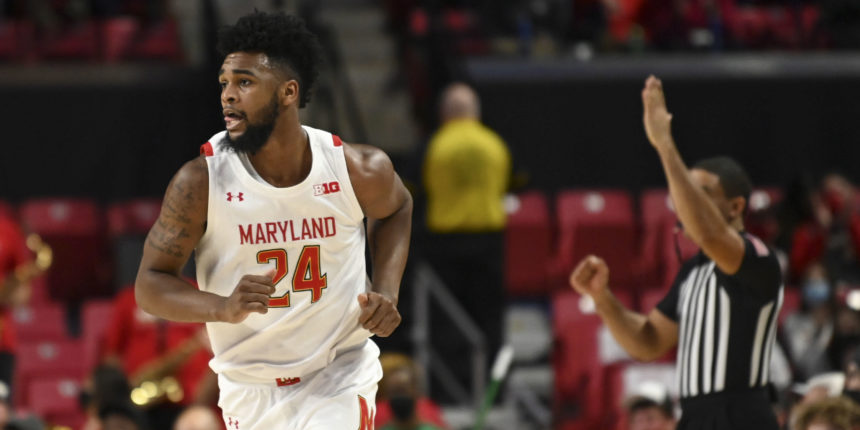 The Nets may have stumbled on something with Kessler Edwards
20h