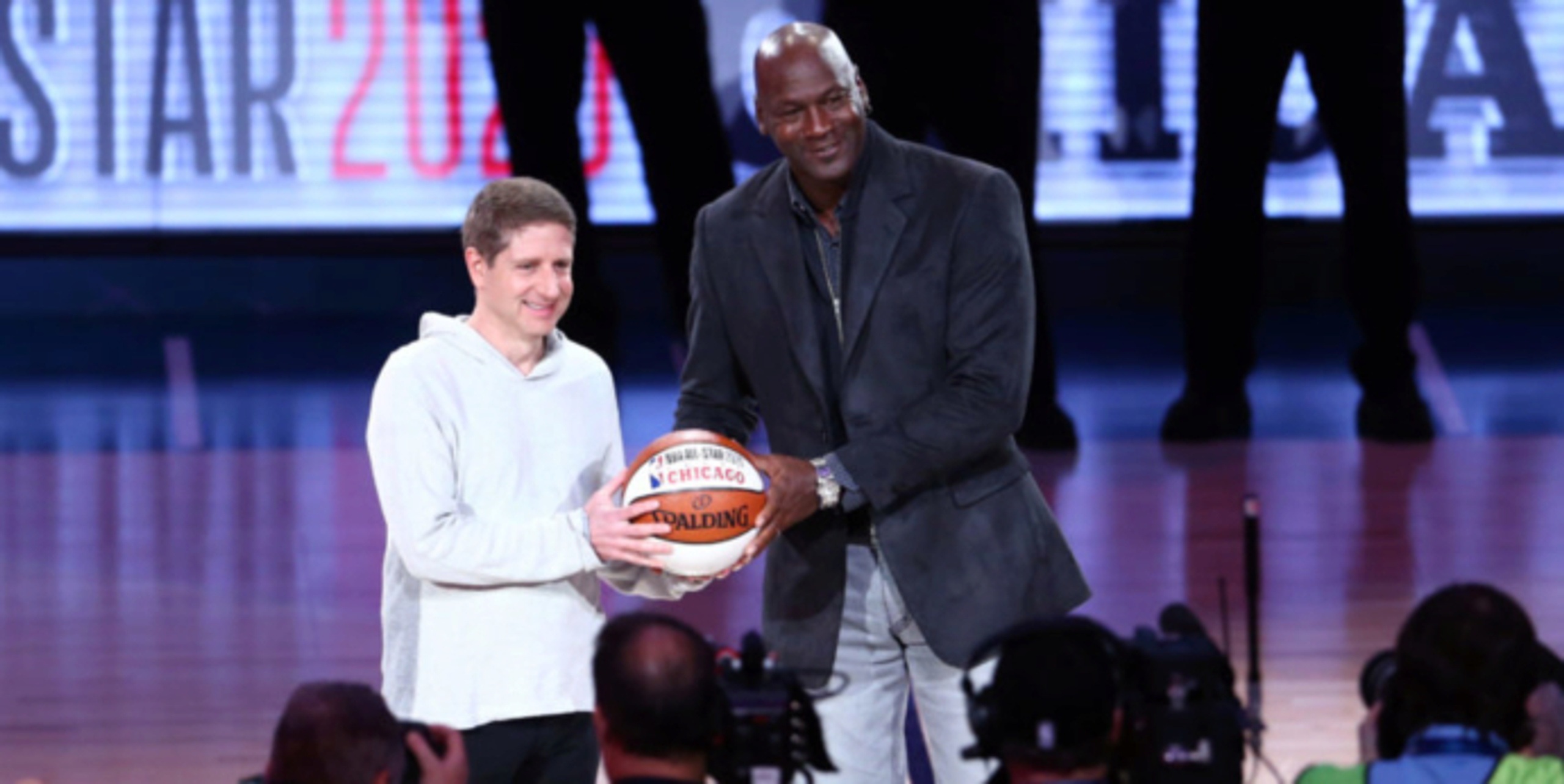 Dapper Labs, the company behind NBA Top Shot and the new Flow blockchain, today announced that it has closed $305 million in new funding led by Coatue.

The funds will be used to scale the Dapper Labs team to continue building out the NBA Top Shot vision, expanding the platform to other sports, gaming and entertainment experiences, and helping a new generation of creators develop engaging experiences using blockchain technology including NFTs. Dapper Labs will open its platform to other creators, brands and developers.

Dapper Labs’ NBA Top Shot is one of the world’s fastest-growing marketplaces, with nearly $500 million in sales, more than 800,000 registered accounts, more than 338,000 customers with at least one NFT, and over 3 million transactions, less than five months into its open beta.

“NBA Top Shot is successful because it taps into basketball fandom – it’s a new and more exciting way for people to connect with their favorite teams and players,” said Roham Gharegozlou, CEO of Dapper Labs. “We want to bring the same magic to other sports leagues as well as help other entertainment studios and independent creators find their own approaches in exploring open platforms. NFTs unlock a new model for monetization that benefits the fans much more than advertising or sponsorships.”

“NBA Top Shot is one of the best demonstrations we’ve seen of how quickly new technology can change the landscape for media and sports fans,” said Kevin Durant, Co-Founder of Thirty Five Ventures. "We're excited to follow the progress with everything happening on Flow blockchain and use our platform with the Boardroom to connect with fans in a new way."

The success of NBA Top Shot also provides a proof point that Flow, the blockchain built to handle mainstream consumer applications at scale, can support mass adoption, which is something that separates it from its blockchain predecessors. In addition to supporting scalability, payment solutions on Flow provide a much needed ease of use for credit cards as well as cryptocurrency, and can keep customers safe from the fraud or theft common in cryptocurrency systems. Flow enables NFT marketplaces and other decentralized applications that need to scale to handle mainstream demand without extremely high transaction costs (“gas fees”) or environmental concerns.

“NFTs are the first time anyone can create unique digital items that can live forever and be portable across different products anywhere the customer wants –– simple but game-changing,” said Dieter Shirely, CTO of Dapper Labs and the author of the first non fungible token standard on which CryptoKitties was based. “NFTs let people have real ownership in games and digital worlds for the first time. On a blockchain like Flow, NFTs can rewire the internet for the better.”

Joining the NBA, other cultural leaders currently building experiences on Flow include Warner Music Group, Ubisoft, Warner Media, and the UFC, as well as thousands of third party developers, artists, and other creators. Products already live on Flow mainnet include Viv3, an art marketplace where visual artist Ben Mauro instantly sold out of $2 million in collectible cards; Blocto, a leading non-custodial wallet solution; and MotoGP, which held its first sold out drop last week.