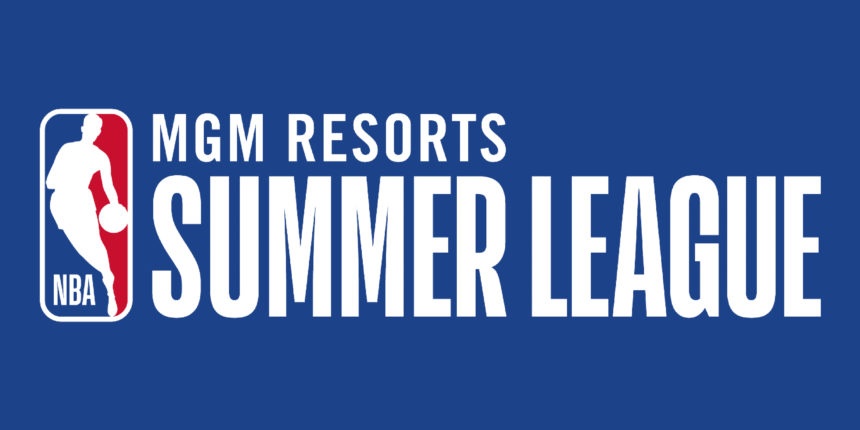 June 9, 2021 – The NBA today announced the competition structure for the MGM Resorts NBA Summer League 2021, which will take place Aug. 8-17 at the Thomas & Mack Center and Cox Pavilion on the campus of the University of Nevada, Las Vegas.

The 16th annual MGM Resorts NBA Summer League will feature all 30 NBA teams playing five games apiece during the 10-day, 75-game event.  After every team plays four games, the two teams with the best records from the first four games will meet in the Championship Game on Aug. 17.

Thomas & Mack Center and COX Pavilion will host either seven or eight games per day during the 10-day competition.

Fans can visit NBAEvents.com to sign up for the latest information on MGM Resorts NBA Summer League 2021.  Tickets for the event will go on sale June 23 and the complete game and broadcast schedules will announced at a later date.