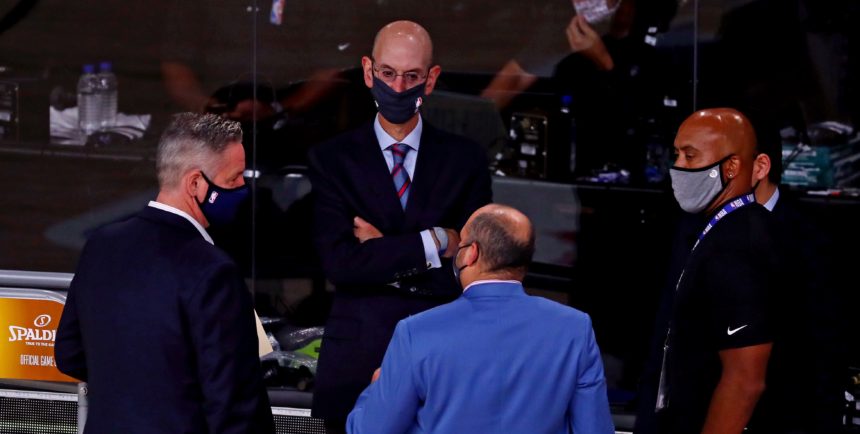 These games have been postponed in accordance with the league’s health and safety protocols. The games will be rescheduled since both teams didn't have eight players available.

The NBA and NBPA will be meeting today about modifying the league’s Health and Safety Protocols.

This now marks four games that have been postponed this season. However, as of yesterday, the NBA said that they have no plans to pause the 2020-21 season.