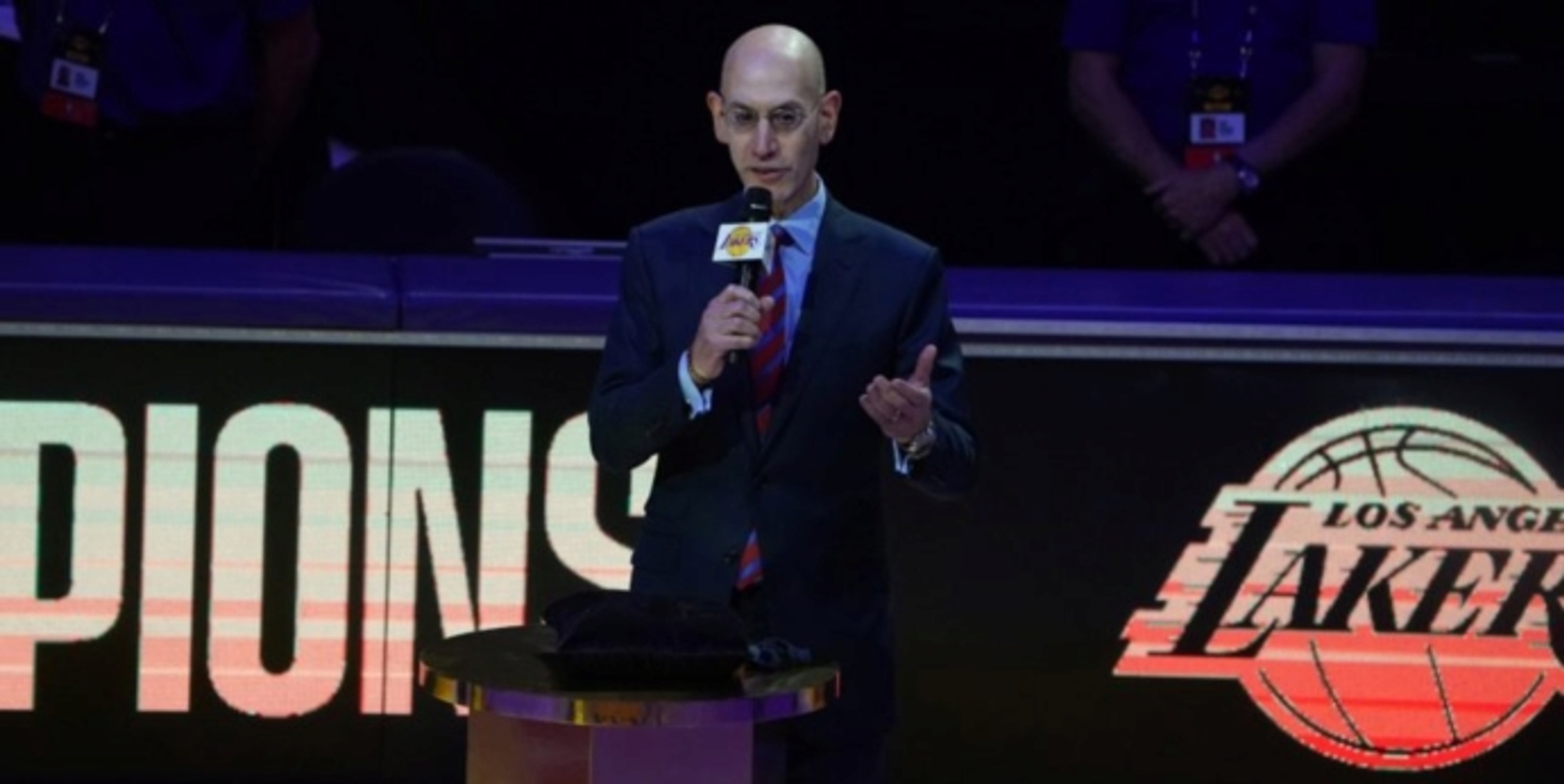 As coronavirus-infected players, contact tracing quarantines and ancillary injuries thin rosters of available players, the NBA has no plans to pause the season, a league spokesman told ESPN.

"We anticipated that there would be game postponements this season and planned the schedule accordingly," NBA spokesman Mike Bass told ESPN in a statement. "There are no plans to pause the season, and we will continue to be guided by our medical experts and health and safety protocols."

Some team executives have privately raised concerns in the turbulent past several days, but commissioner Adam Silver has remained committed to pushing through games with a minimum of eight available players per team and trying to complete as much of the schedule as possible prior to widescale access to vaccinations that could start to bring normalcy back to the league and country.

ANALYSIS: Two games have been postponed so far in the early weeks of the NBA season: Sunday's game between the Boston Celtics and Miami Heat, and a Dec. 23 game between the Houston Rockets and Oklahoma City Thunder.

If a team doesn't have eight players available, that's when the league has stepped in.

According to Wojnarowski, there have been 63 confirmed COVID-19 cases out of roughly 550 players since the league started releasing weekly numbers of positive tests. In the past week, there were at least seven players who tested positive.

However, the contact tracing and subsequent mandatory quarantines are what seem to be depleting NBA rosters more than anything. These are an important part of the league's health-and-safety protocols, and these measures are likely why the NBA hasn't had a team-wide COVID-19 outbreak to this point.

"They tell us it'll be better later in the season, but I just hope this doesn't break the league in the next few weeks," one general manager told ESPN.

This is certainly a situation worth monitoring, but the NBA feels confident that their protocols will prevent the season from shutting down prematurely.