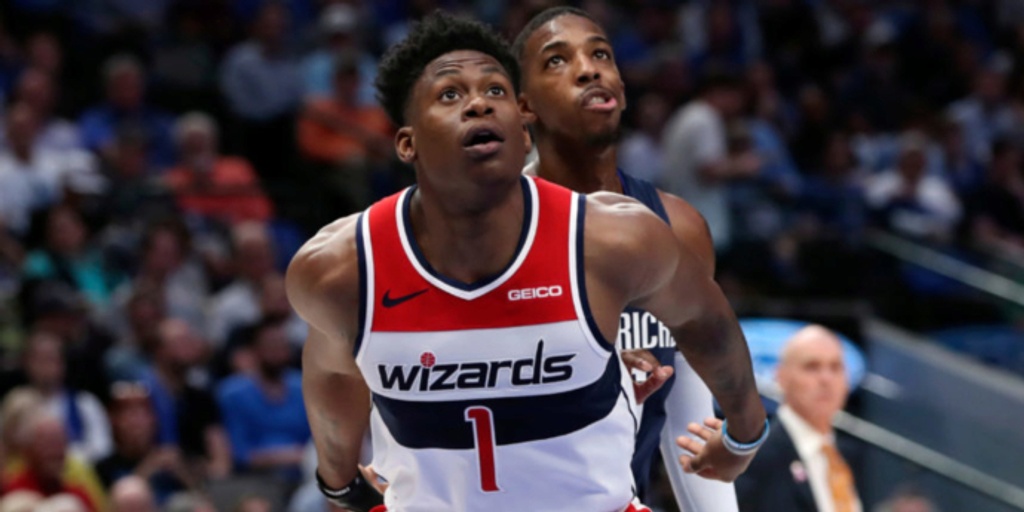 Greensboro selects Schofield with No. 1 pick in G League Draft

Coming out of the University of Tennessee, Schofield was known for his three-point range and his clutch shot-making down the stretch. The Charlotte Hornets' G League affiliate added the first big piece to its talent pool with the move.