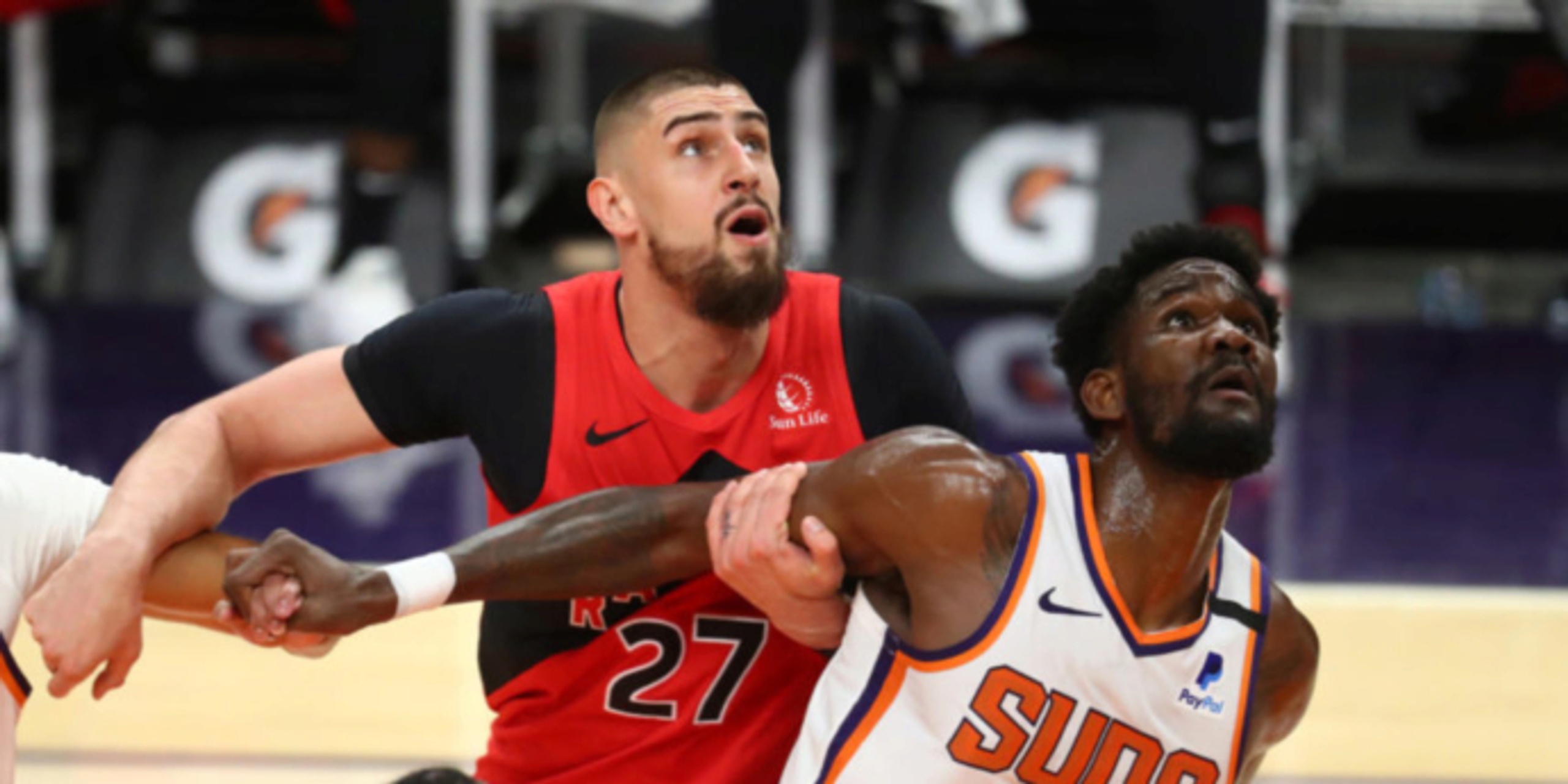 The Washington Wizards have agreed to a one-year contract with center Alex Len.

ANALYSIS: Len was recently waived by the Toronto Raptors after playing just seven gams with the team. The former fifth overall pick by the Phoenix Suns in 2013, Len has bounced around the league in tthe past couple of years. He has played with the Suns, Hawks, Kings and Raptors since 2017, and moves on to his fifth team in Washington. The Wizards lost Thomas Bryant for the season with a torn ACL, so Len makes sense as a short-term depth addition at center.