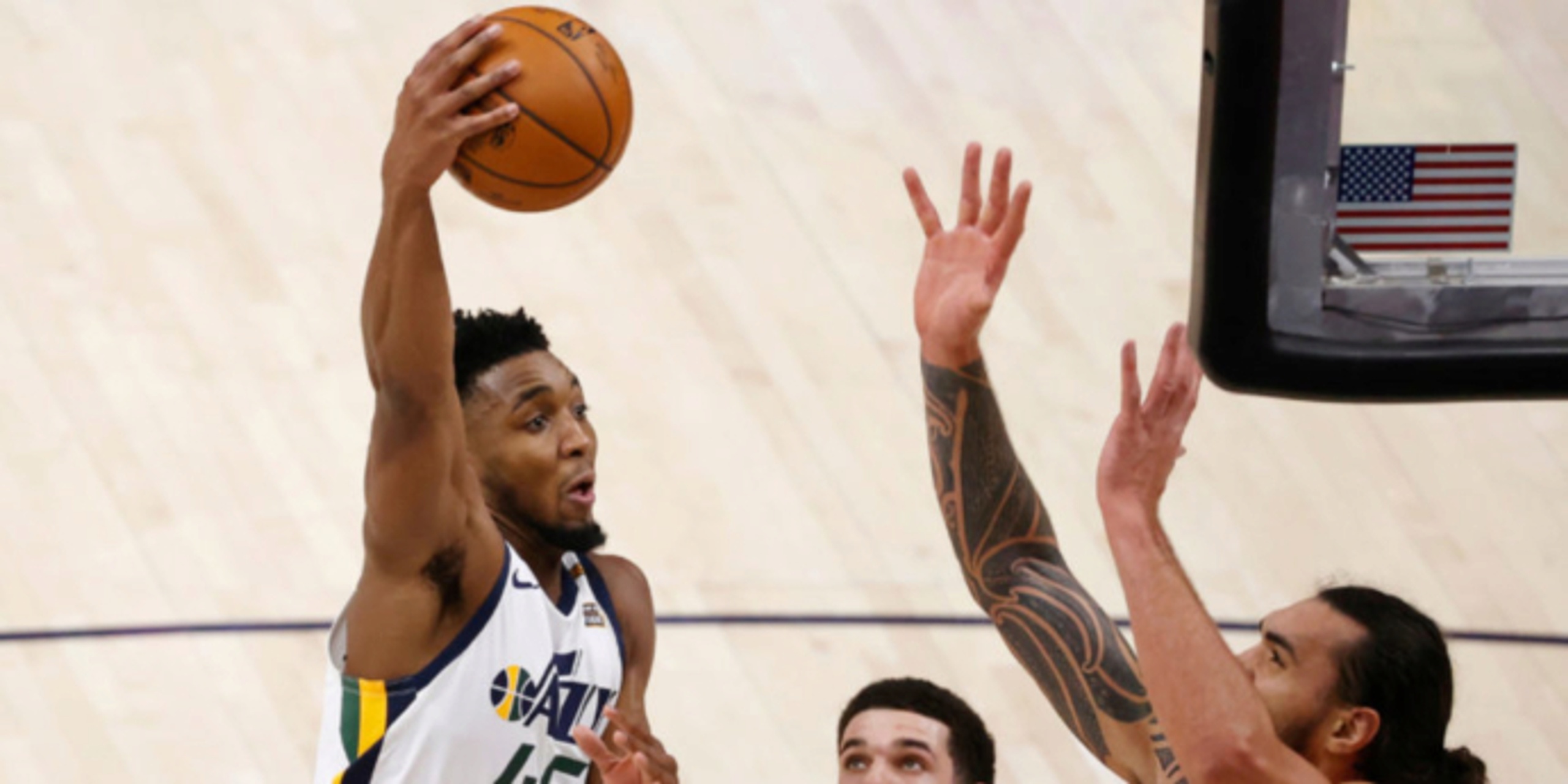 I demand to know who did this pic.twitter.com/0xtqU3S9jJ

Bonapartism is just toppling a super team from the 1800’s.

The Children are our Future

One of the best postgame interviews of the season so far 😂 pic.twitter.com/k893WoVaXD

The 2020 draft class is the gift that just keeps on giving. Their lack of canned answers in interviews is so refreshing and fun and it should stay that way.

Deandre Ayton joins Shawn Marion as the only Suns players with 25 points, 15 rebounds & 5 blocks in a game over the last 30 seasons pic.twitter.com/d8n4LO3Vs2

For two seasons, Deandre Ayton has been called a draft bust and a "poor decision" because he was selected first overall before Luka Dončić and Trae Young. Ayton’s rise has been slower than his draftmates, but during the Phoenix Suns’ most successful season in recent memory, he is proving he is anything but a bust.

How long until Alex Kennedy is trying to make a trade in our fantasy league for him?

Rudy finishes at about the same rate as most women.

This is awkward... @spidadmitchell handled it perfectly though. pic.twitter.com/hMP1Xyb2i9

Society has moved past the need for Inside the NBA.

The shittiest part of Shaq being an asshole is that none of these players can beat his old ass lmaoooo.

Picturing Donovan Mitchell trying to square up with Shaq with Shaq simply flicking him away like an ant.

RJ Barrett bout to have his 5th good game in a row now, need the TL to speak on it.

And he did! The Knicks’ win over the Golden State Warriors came largely in part from Barrett’s 28 points and 5-assist contributions.