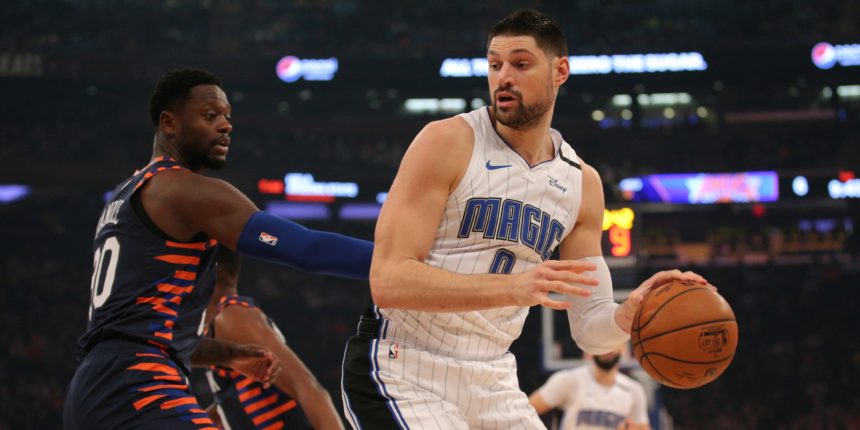 Alex Kennedy is joined by All-Star center Nikola Vucevic, who is having another monster year with the Orlando Magic (averaging 21.1 points, 10.7 rebounds, 3.4 assists, 2.4 threes and 1.0 steals). Vooch discusses Orlando's 6-2 start, Markelle Fultz's season-ending injury, his development into an All-Star, how he added a three-point shot to his arsenal, his goals for this season, his growing family and more. Time-stamps are below!

1:30: The Magic are 6-3 and, at the time of this recording, had the second-best recod in the Eastern Conference. Vucevic discusses their hot start and what's been working.

2:35: Markelle Fultz is out for the season with a torn ACL. Vucevic talks about how Fultz's injury impacts the Magic and how the team can overcome this obstacle.

4:20: Vucevic discusses this unique season and what it's like adjusting to the NBA's COVID-19 protocol and the condensed 72-game schedule.

6:40: Year after year, Vucevic has shown drastic improvement and added new things to his game. He talks about his development and how he's managed to get better each season.

8:25: During his first five NBA seasons, Vucevic made just 7 threes. Now, he's making 2.4 threes per game and shooting 44 percent from deep. He talks about how he added a three-point shot to his game.

11:30: Vucevic is leading the NBA in catch-and-shoot points per game and field goals. He talks about why Coach Steve Clifford made this shift and how it's helped the Magic's offense.

13:20: Vucevic is averaging just 1.1 turnovers and 1.1 fouls. Last year, he became just the third player in NBA history to average 19 points, 3 assists and fewer than 1.5 turnovers per game. He talks about protecting the ball and how he managed to limit his turnovers so much.

15:20: When Vucevic first arrived in Orlando, he was the team's third or fourth option on offense. Now, he's the team's focal point and the offense runs through him. He talks about becoming the face of the franchise and what that adjustment was like.

17:45: A few months ago, Vucevic's second son was born. He talks about his growing family and being a father (to two huge kids).

23:20: Vucevic discusses his goals for this season and Orlando's playoff aspirations.

This is episode is sponsored by GreenSupply.com. 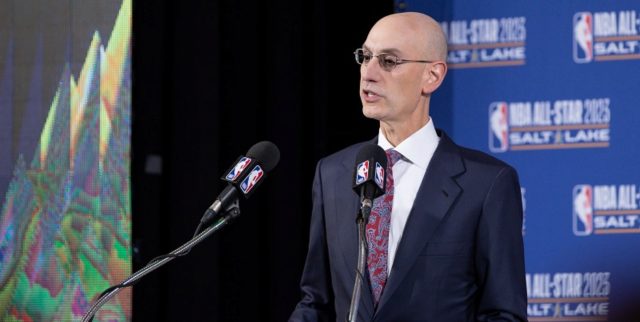 NBA viewership across TNT, ESPN and ABC is up 34% 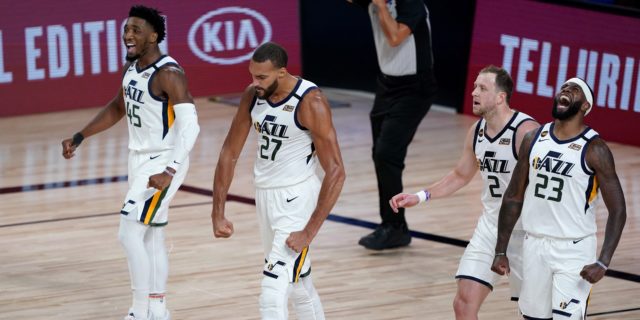 Jazz respond to Shaq: 'Their ratings must be so bad they have to talk absolute nonsense' 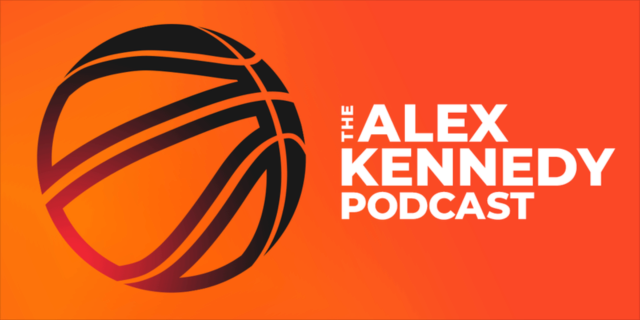 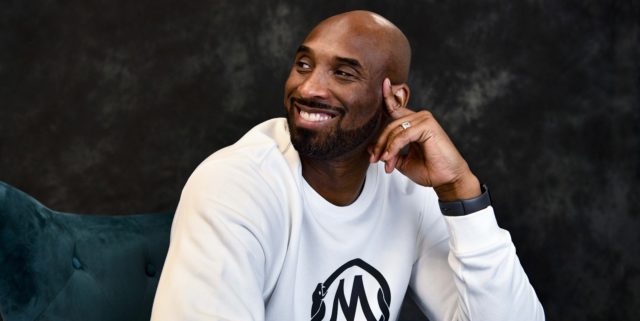