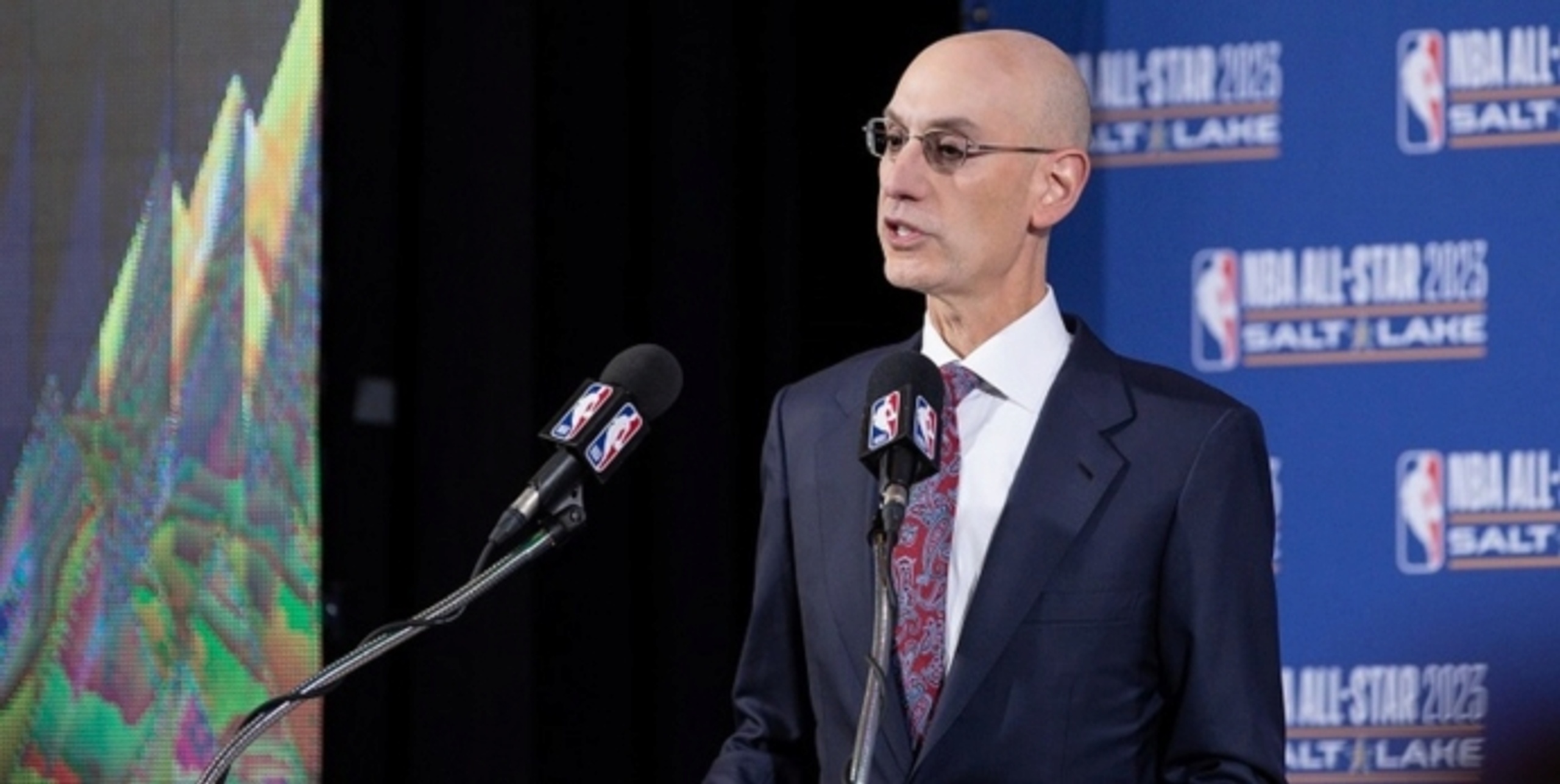 The NBA issued a memo to all teams outlining the league’s free-agency rules, including what team employees can and cannot say and do between now and the start of free-agency negotiations on Friday at 6 p.m. ET.

The memo, a copy of which was obtained by BasketballNews.com from a league source on the condition of anonymity, was sent to teams on Monday morning by Michael Levine, the NBA’s senior vice president of entertainment and marketing. It outlines permissible and non-permissible language that teams can use regarding their intentions regarding free agents, citing language from the collective bargaining agreement.

It comes as all 30 NBA teams were gearing up for a busy week that includes the 2020 NBA Draft and Friday’s start of free agency communications, and it is explicit when describing what teams can and cannot do and say.

This was sent out prior to the Milwaukee Bucks and Sacramento Kings agreeing to terms on a sign-and-trade deal that will send George Hill, Donte DiVincenzo, Ersan Ilyasova and D.J. Wilson to Sacramento for Bogdan Bogdanovic and Justin James (although the deal is now dead).

The trade, first reported by ESPN, involves a restricted free agent (Bogdanovic) and thus couldn’t become official until Sunday at 6 p.m. EST when the free-agency moratorium is lifted.

It is unknown whether the Bucks or Kings will be impacted by details of the deal becoming public prematurely. The NBA is reportedly investigating the situation.

The memo outlines what teams should say in response to media inquiries regarding free agents.

“Examples of prohibited conduct include (but are not limited to) public statements by team personnel on the impending free agency of a team’s own player that address:

- The likelihood that the team will offer the player a contract during free agency;

- The amount or length of a potential future contract offer, including whether the player may be offered a 'max' contract; or

- Whether the team would be willing to go above the Salary Cap or the Tax Level in order to retain the player.

“If a team representative is asked by the media prior to 6:00 P.M. (ET) on November 20 about the free agency of a team’s own player, it is permissible to state the team’s general desire for the player to continue with the organization and/or the team’s intention to begin contract negotiations with the player beginning at or after 6:00 P.M. (ET) on November 20,” the memo states.

“Please note that while the above CBA provision permits teams to state they ‘desire,’ ‘hope,’ or ‘want’ to retain a Restricted Free Agent, it does not permit teams to state that they ‘will do everything under the CBA to retain’ or that they ‘will retain’ a Restricted Free Agent, because such statements amount to a prohibited statement that the team will match any future Offer Sheet for the player,” the memo reads.

Several team executives said the NBA has become lenient in recent years regarding media reports of upcoming trades, but there have been some tampering fines. The Los Angeles Lakers were fined $500,000 in 2017 after the Indiana Pacers filed a tampering complaint regarding communications between general manager Rob Pelinka and the agent for Paul George.

In 2018, Magic Johnson was fined $50,000 for these fairly innocuous comments he made regarding Giannis Antetokounmpo in 2018: “With his ball-handling skills and his passing ability. He plays above the rim. I never could do that. But in his understanding of the game, his basketball IQ, his creativity of shots for his teammates. That’s where we [have the] same thing. Can bring it down, make a pass, make a play. I’m just happy he’s starting in the All-Star game because he deserves that. And he’s going to be like an MVP, a champion, this dude he’s going to put Milwaukee on the map. And I think he’s going to bring them a championship one day.”

The Minnesota Timberwolves were fined $3.5 million and were forced to forfeit three future first-round picks in 2000 for secretly reaching a future free-agent agreement with Joe Smith.

The memo issued Monday also mentioned the possibility of a $250,000 fine for teams “considering, using, discussing or referring to data collected from wearable devices in negotiations regarding a player contract or other player transaction (e.g., a trade or waiver).”

Check out BasketballNews.com’s Offseason Tracker so you don’t miss any of transactions.