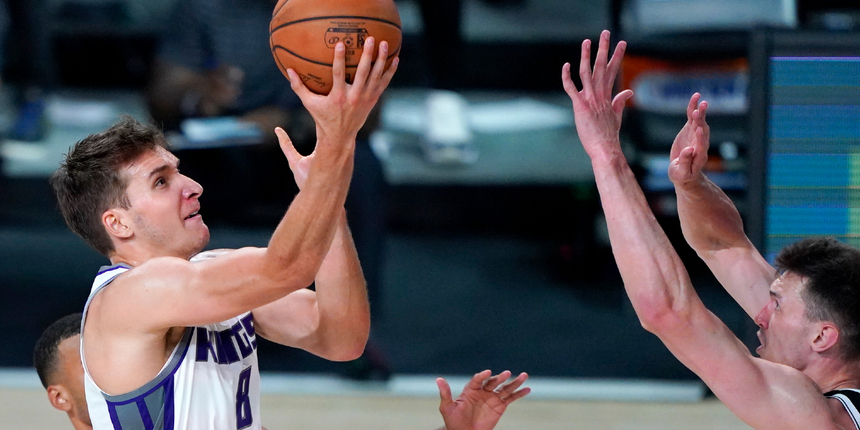 Bucks moving on from Bogdanovic pursuit

ANALYSIS: The Bucks initially traded for Bogdanovic earlier this week, but the deal fell apart after Bogdanovic allegedly did not agree to the trade. Now it seems that Milwaukee is out of the running for the 28-year-old altogether.