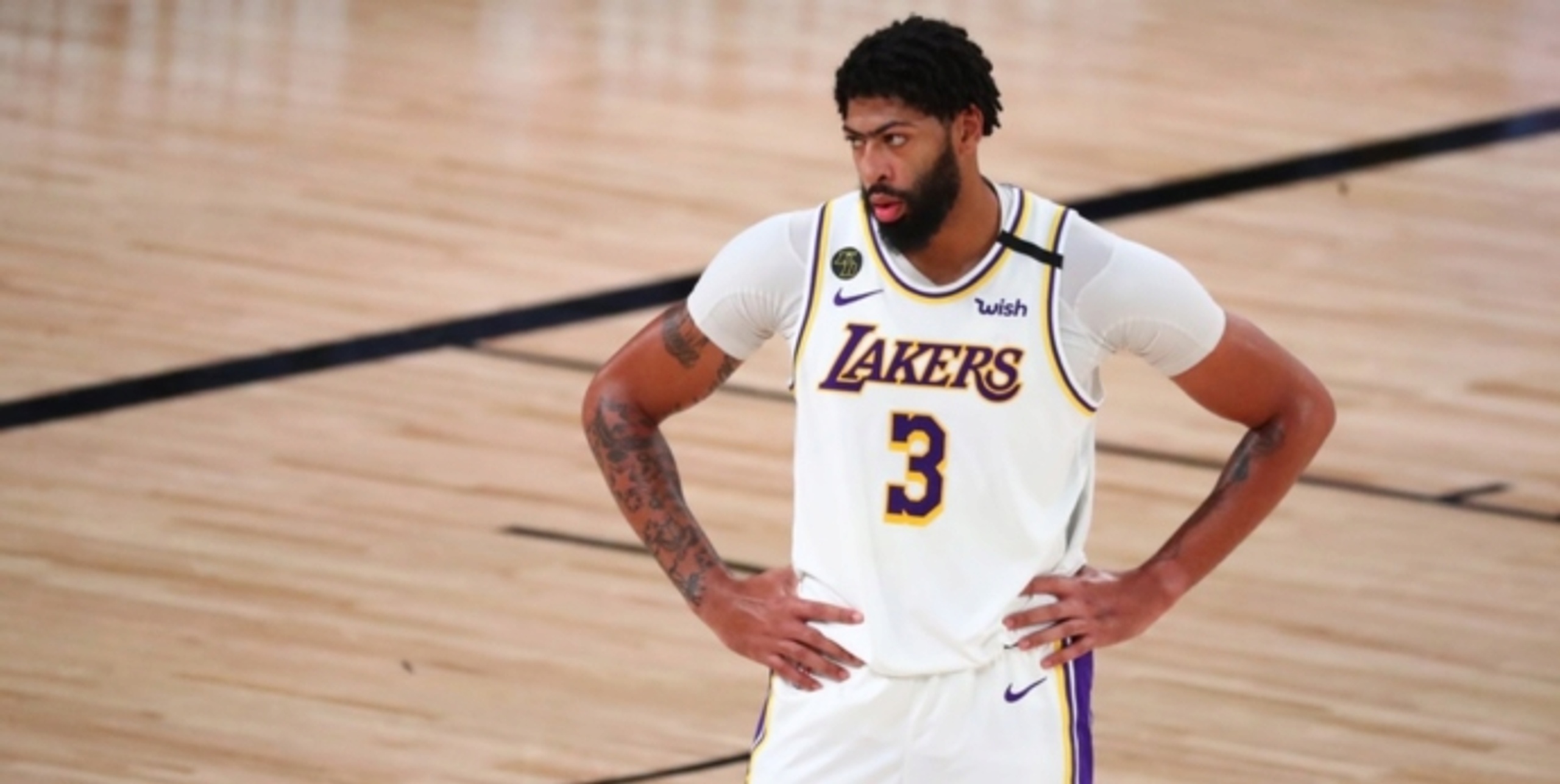 Davis, a free agent, is expected to sign the contract as soon as Thursday. He considered several short- and long-term contract scenarios before accepting a full five-year, maximum offer, sources said.

ANALYSIS: This deal is the best-case scenario for the Lakers, who don't have to worry about the possibility of Davis leaving after just one or two seasons. The 27-year-old star gave Los Angeles a long-term commitment, just one day after LeBron James extended his max contract with the Lakers through the 2022-23 season (which will be his 20th NBA campaign).

According to ESPN's Bobby Marks, here's what Davis' deal will look like year-by-year:

After re-signing Davis and adding key contributors such as Dennis Schroder, Montrezl Harrell, Marc Gasol and Wes Matthews, the Lakers enter the 2020-21 season as the favorites to repeat as champions.