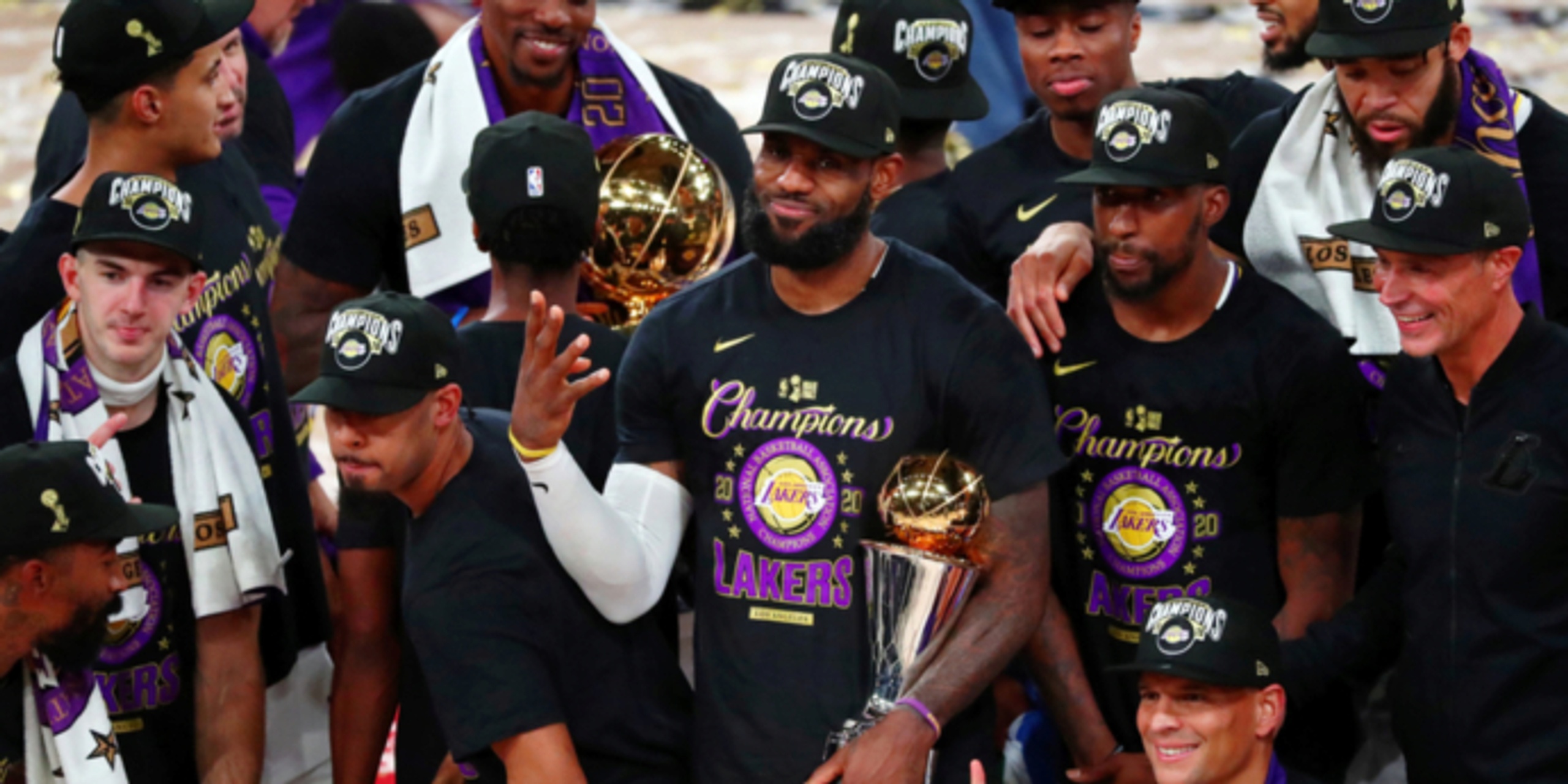 LeBron James has agreed to a two-year maximum contract extension with the Los Angeles Lakers that is worth $85 million.

ANALYSIS: James' current deal includes a player option for the 2021-22 season. Charania reports the new deal will kick in for that 2021-22 season and through 2022-23. Interestingly, 2023 is when Bronny James is on track to graduate from high school.

The Lakers' superstar recently lead Los Angeles to an NBA title, and is set to defend the championship on December 22, when the Lakers open their season against the crosstown Clippers. The King had another remarkable season in 2019-20, where he tallied 25.3 points and an NBA-best 10.2 assists per game. He has now logged 25 PPG in every season since he was a sophomore in the NBA.