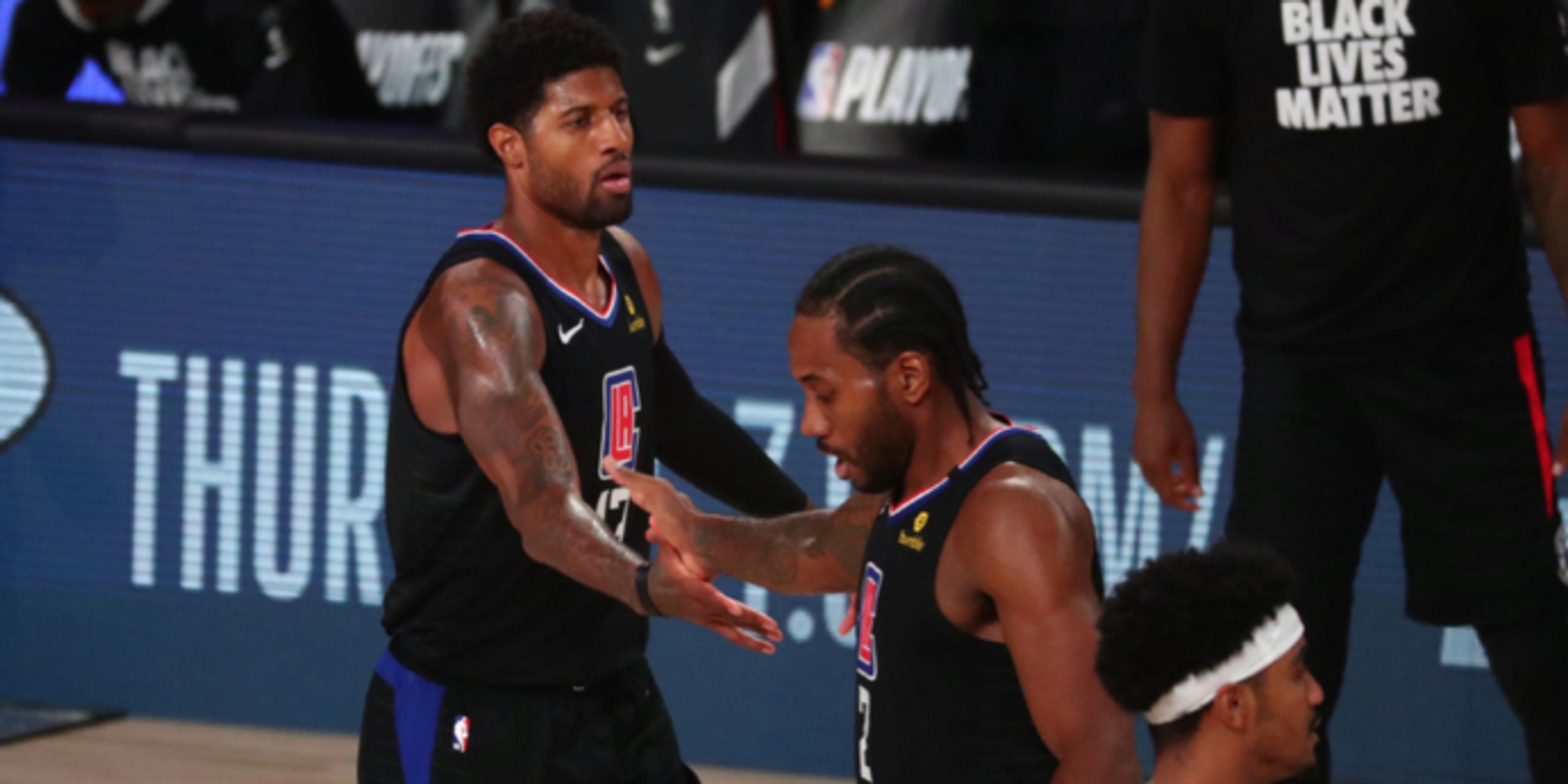 Paul George sounds off on Doc Rivers, Kawhi eager for next season

Paul George sounds off on Doc Rivers. "Doc was trying to play me as a Ray Allen or a JJ Redick, all pin-downs. I can do it, but that ain't my game." Paul George also said Clips 'never worked on adjustments ...literally having the same s--- happen over and over again' in playoff meltdown while on All The Smoke pod. Also, Ty Lue says Kawhi has taken initiative, calling teammates + is eager to get back on floor.

Source: All The Smoke Podcast and Ohm Youngmisuk of ESPN

ANALYSIS: Paul George and former Clippers coach Doc Rivers reportedly did not see eye to eye on certain things and this may have led to the ultimate departure of Rivers. George even went on to say that Rivers did not make any adjustments during their second-round loss to the Nuggets and that he saw PG as more of a spot up three-point shooter. Nonetheless, the Clippers will be looking for redemption next season and with Kawhi Leonard leading the way, they still have to like their chances in a stacked Western Conference.