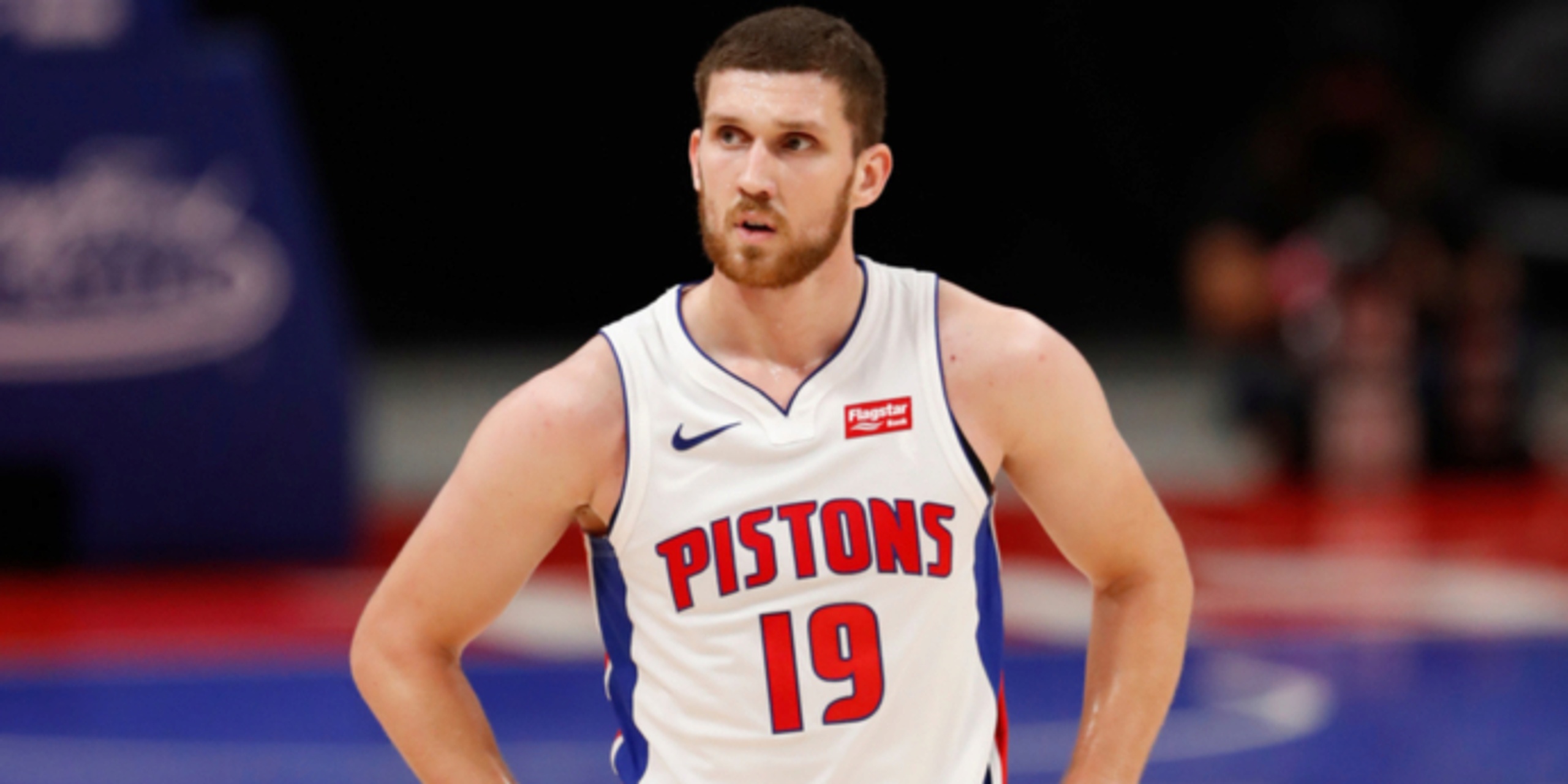 The Detroit Pistons and sharpshooter Svi Mykhailiuk reportedly are mutually interested in a rookie contract extension.

ANALYSIS: Mykhailiuk was selected 47th overall in the 2018 NBA Draft by the Los Angeles Lakers before being traded to Detroit in 2019 for Reggie Bullock. With the Pistons, the 23-year-old wing broke into the rotation last season. The former Kansas Jayhawk shot over 40 percent from beyond the arc in 56 contests and averaged nine points per game.