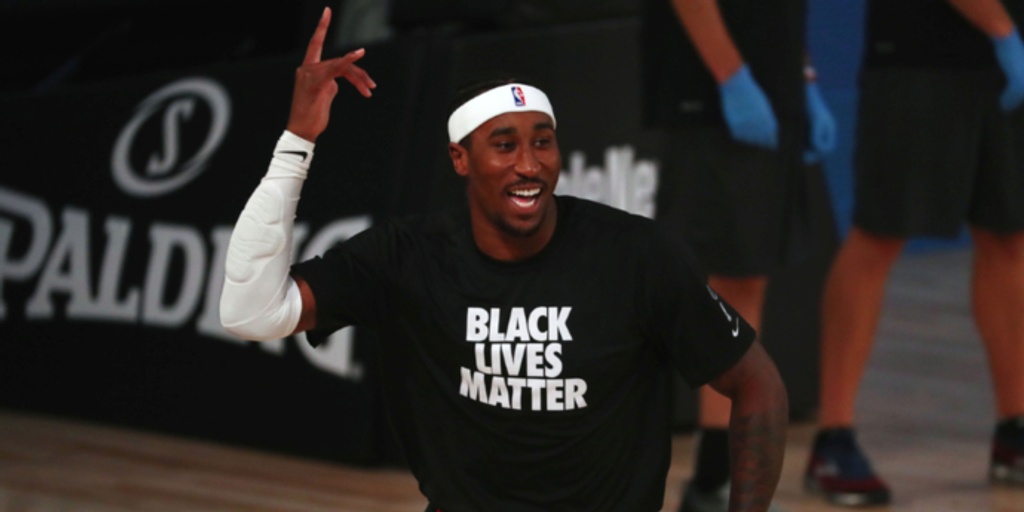 The Timberwolves are waiving forward Rondae Hollis-Jefferson, sources tell me and @JonKrawczynski.

ANALYSIS: Forward Rondae-Hollis Jefferson had agreed to a deal with Minnesota on November 30th but ultimately did not perform well enough in training camp to make the team. The five-year swingman came off the bench for Toronto last year and put up 7.0 points, 4.7 rebounds and 1.8 assists in 18 minutes per game. Hollis-Jefferson, who is 25 years old and will be entering his sixth season, hopes to land a deal for the upcoming the season.