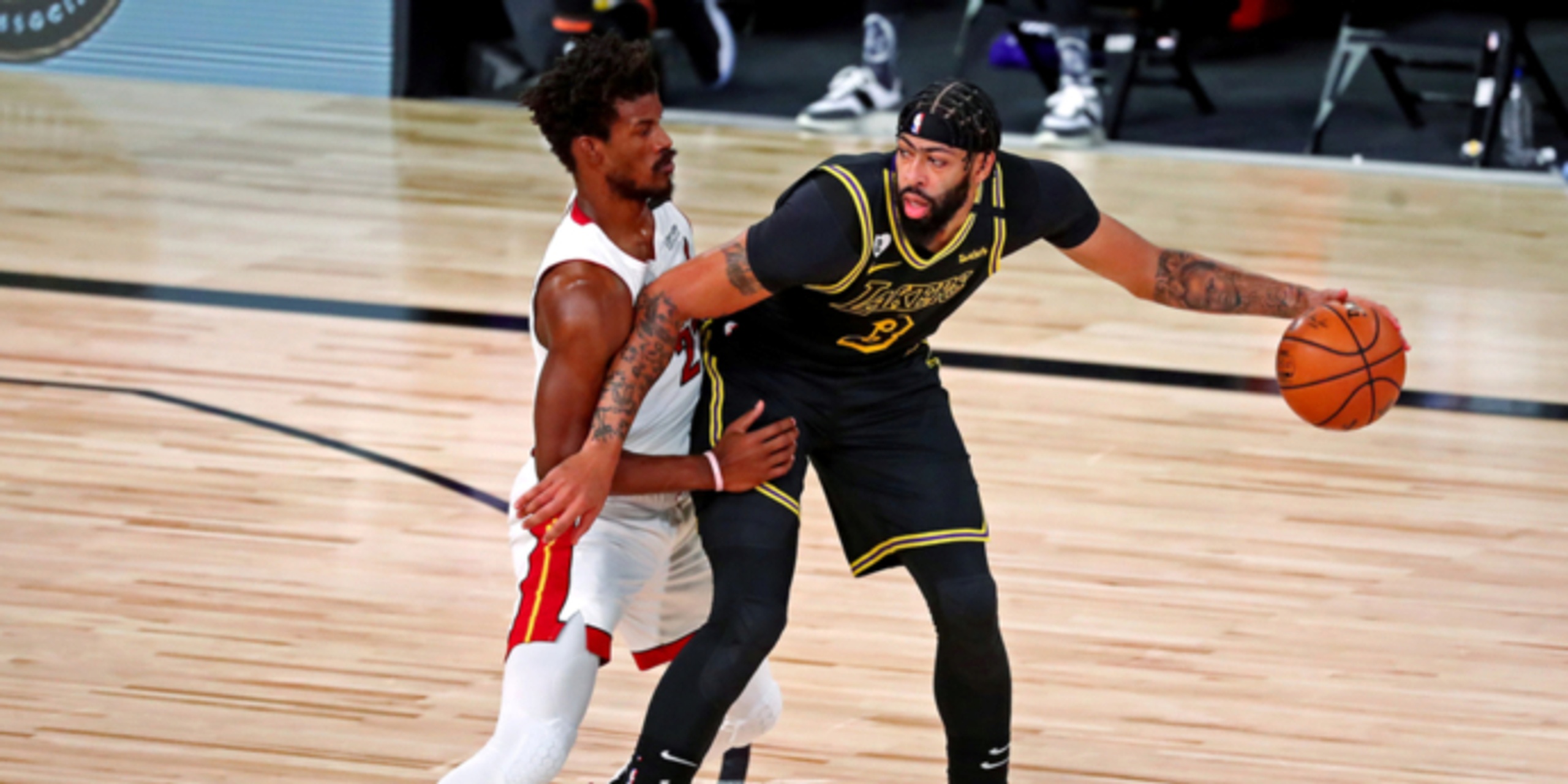 If the Miami Heat lose to the Los Angeles Lakers on Sunday night in Game 3 of the NBA Finals, nobody will care about basketball again until the draft happens in the middle of November.

OK, that’s overstating it a little bit. But think about it…

Throughout the past three months as the world has lived through a pandemic, the NBA has given basketball fans a common ground, an escape from the hard news cycle that has everyone mystified as to what is coming next. Heck, the president is hospitalized with COVID-19 after last week’s debate debacle, so who know what the future holds.

But we know this much: if the Heat allow the Lakers to run a layup-and-dunk drill the way they did Friday night when Bam Adebayo’s interior presence was so thoroughly missing, LeBron James will be well on his way to a fourth championship. Game 4 on Wednesday night will not even be worth watching.

But Adebayo told Yahoo Sports that he’ll be in the lineup (despite being listed as doubtful), and we will all have to wait and see on Goran Dragic. Clarity might not come until moments before tip-off on Sunday night (7:30 p.m. ET on ABC). By the time we all wake up on Monday morning, we’ll know whether the Miami team that steamrolled its way to a 12-3 record through the first three rounds of the playoffs is only a distant memory.

Many folks have already written the Heat off. Their coach does not care.

“We don't give a (expletive) what everybody else thinks,” Heat head coach Erik Spoelstra said following Game 2. “What will it take? Whatever is necessary. It's simple as that. If you want something badly enough, you'll figure it out. Our group is extremely stubborn, persistent, and we just need to figure out how to overcome this opponent. And that we respect the quality, high quality of opponent that we're playing, you got to figure it out and overcome it.”

Los Angeles scored 56 points in the paint, got nine three-pointers from bench players Kyle Kuzma, Rajon Rondo, Alex Caruso and Markieff Morris, and played from ahead virtually the whole game in Friday night’s 124-114 victory. When the Heat had a chance to close the gap in the fourth quarter, their offense stagnated; there was no player or ball movement, and empty possessions came one after the other. They looked lost and confused -- nothing like the confident bunch that sent Giannis Antetokounmpo back home and Danny Ainge’s team back to Boston what seems like eons ago.

The ability to summon resiliency will dictate whether Miami can turn this into a competitive series Sunday night, and it was Spoelstra’s job Saturday to get that message into his players’ heads. Neither team spoke with the media inside the NBA bubble Saturday, so there was not a lot to chew on in terms of interpreting what they were saying publicly.

The Heat made only 11 three-pointers in each of the first two games, and they are not coming from the expected sources. Duncan Robinson is 2-for-10 from the arc. Tyler Herro is 3-for-11. Jimmy Butler is 2-for-5. Jae Crowder is 6-for-10 from downtown, but is doing little else on offense. Andre Iguodala is milk carton material. Nobody looks capable of defending Anthony Davis, and in Game 2, nobody looked interested in defending LeBron. His first trio of three-pointers came late in the first half without a Heat player within eight feet of him. It was like the Heat weren’t even trying to defend.

Many folks are saying the series is over. But you have to win four times, not two; and four teams have come back from 0-2 deficits to win the NBA Finals, most recently the Cleveland Cavaliers in 2016 against the Golden State Warriors. Last season, the eventual champion Toronto Raptors trailed Milwaukee 0-2 but came back and won. Heck, in each of the past four postseasons it has happened, and need we remind anyone that the Denver Nuggets were down 3-1 a couple times this summer and cheated death six straight times?

“We're never giving up. We're going to fight and we're going to ride with this thing until the wheels fall off. It's not over. We're just down 0-2, so we got to do something special,” Butler said. “We're capable of it and I wouldn't want to be in the trenches with any other guys except for the ones that we have. We just believe. We believe in one another. We believe in what we put together and we believe in what we do every day. But like I said at the beginning of this thing, we got to play damn near perfect in order to beat those guys over there. We have yet to do it and if we don't do it soon, it's not going to be pretty.”

No, it won’t be. Unless you are a Lakers fan.

To those folks, a 4-0 sweep will start discussion of a dynasty, notwithstanding the fact that James is at the tail end of his career and would have to play into his 40s to validate the dynasty designation.

So there will be at least two more NBA games, and then comes an offseason with more questions than answers as everyone lives hour-by-hour and day-to-day through the craziness that is 2020.

Right now, a sweep seems to make perfect sense. But has anything that makes perfect sense happened this year? No.

So let’s wait and see what happens Sunday night before making any plans for Monday or beyond. We have all learned the hard way this year that plans change rather suddenly sometimes.

And if the Heat play the way they are capable of and turn this into a 2-1 series, we at least know there will be meaningful games Wednesday night and Friday night and perhaps beyond.