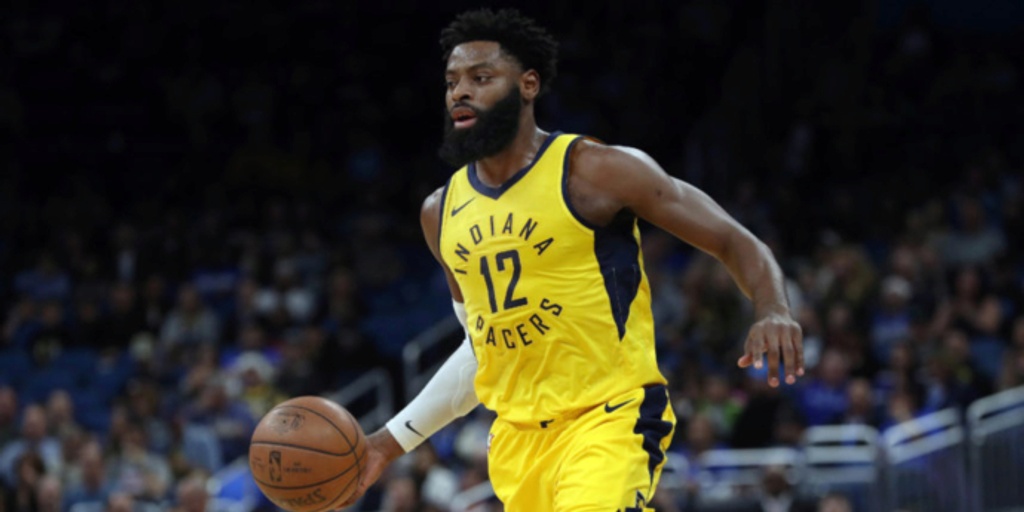 In 2019, Tyreke Evans was “dismissed and disqualified” from the NBA for violating the league’s anti-drug program. The league announced that he could apply for reinstatement after a two-year period.

Now, after three years, the NBA announced that they have reinstated Evans.

Evans, 32, has been training in Miami with John Wall and Michael Beasley, and he's hoping to sign with an NBA team in the near future. The NBA’s press release states that Evans will be eligible to sign with a team on Feb. 18, 2022.

The league only suspends players if they test positive for “drugs of abuse.” According to ESPN, those drugs include “amphetamine and its analogs, which include methamphetamine; cocaine; LSD; opiates, including heroin, codeine and morphine; and PCP."

Years ago, Chris Andersen and OJ Mayo faced similar punishments for failing drug tests. Andersen ended up coming back and playing 10 more seasons in the NBA after being banned (and he won a championship with the Miami Heat in 2013). Mayo hasn't played in the NBA since being banned, but he has hooped overseas in Puerto Rico, China, Taiwan and Serbia.

It remains to be seen what kind of market there will be for Evans, but he’ll be a name to watch in the coming weeks when buyout season heats up. He’s not too old and he may be able to help a team in need of some offensive firepower.