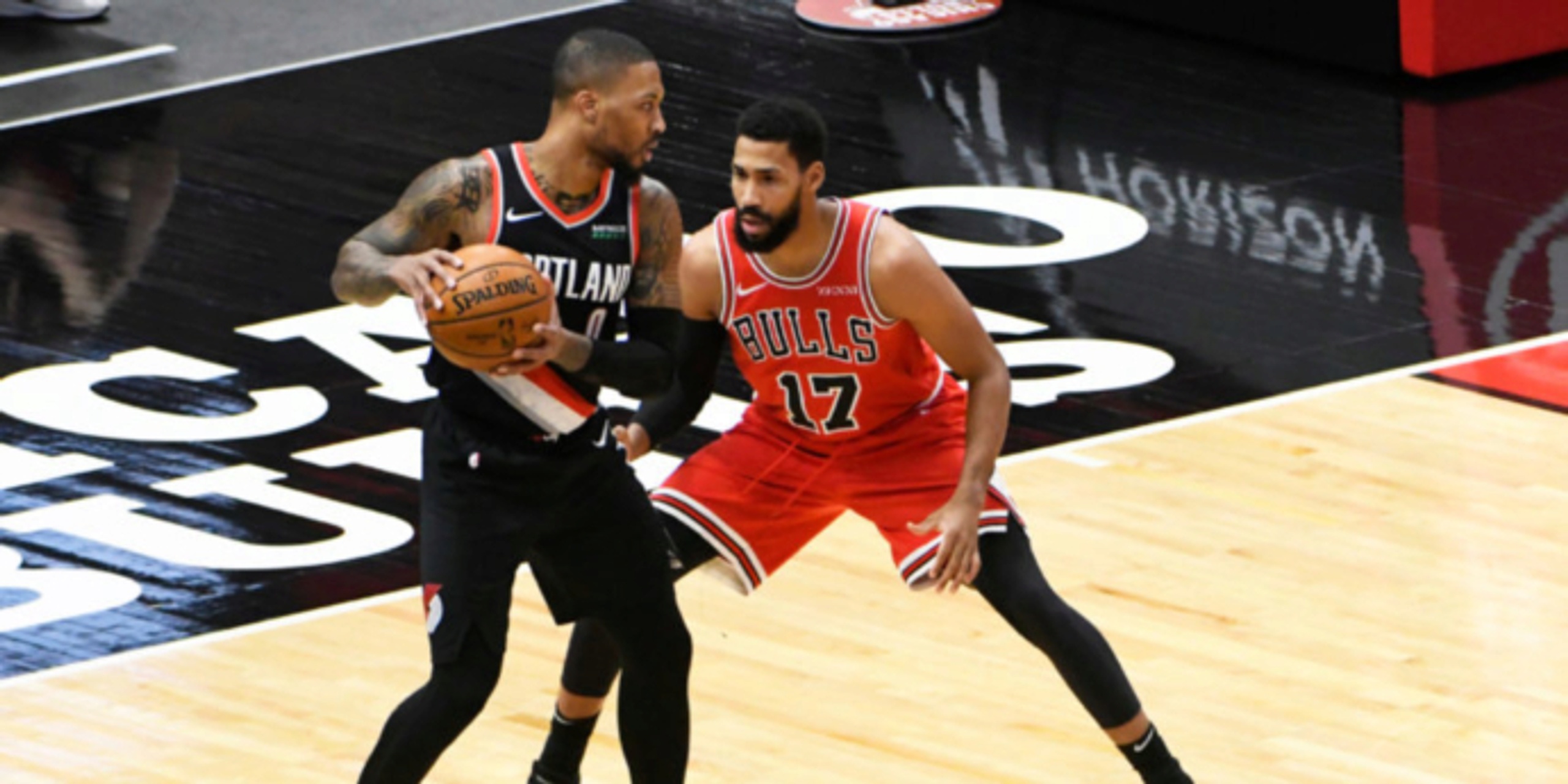 Damian Lillard made some sobering comments about his team on Monday.

After Portland lost brutally to Milwaukee, 134-106, the Trail Blazers' superstar bluntly addressed the defensive woes that have plagued the squad early on this season.

It's a cold statement for a franchise just two years removed from a Western Conference Finals appearance. But the Blazers have the second-worst defensive rating in basketball and have allowed 116.2 points per 100 possessions this season. Opponents have cleared 113 points against Portland in five of the last six games.

“(In Portland) we’ve been top-10 twice, middle-10 three times and bottom-10 three times,” head coach Terry Stotts said. “Each team and each year is its own team. … I think it’s unfair to characterize a tenure rather than to look at each team, and how each team did, and the success. Obviously, last year was not a good year defensively, and we’ve gotten off to a poor start this year.”

Lillard accepted some of the responsibility, noting that as the franchise centerpiece, he has to set a better tone on the defensive end.

“As far as the big picture, I’m not in control of how that happens. I’m just one person,” he said. “But I do know that I’m someone who needs to be contributing to us making an effort to improve our defense, and that’s all I can do.”

At 10-9, Portland sits in the thick of a tight Western Conference playoff race. They squeaked into the postseason in 2020 by winning the play-in series over Memphis. Derrick Jones Jr. has been a solid addition on the defensive end, as detailed by our Spencer Davies.

But the Blazers had the 27th-ranked defense last season and have been a bottom-10 defense in four of Stotts' nine seasons at the helm. Based on his comments, Lillard is frustrated by the pattern.