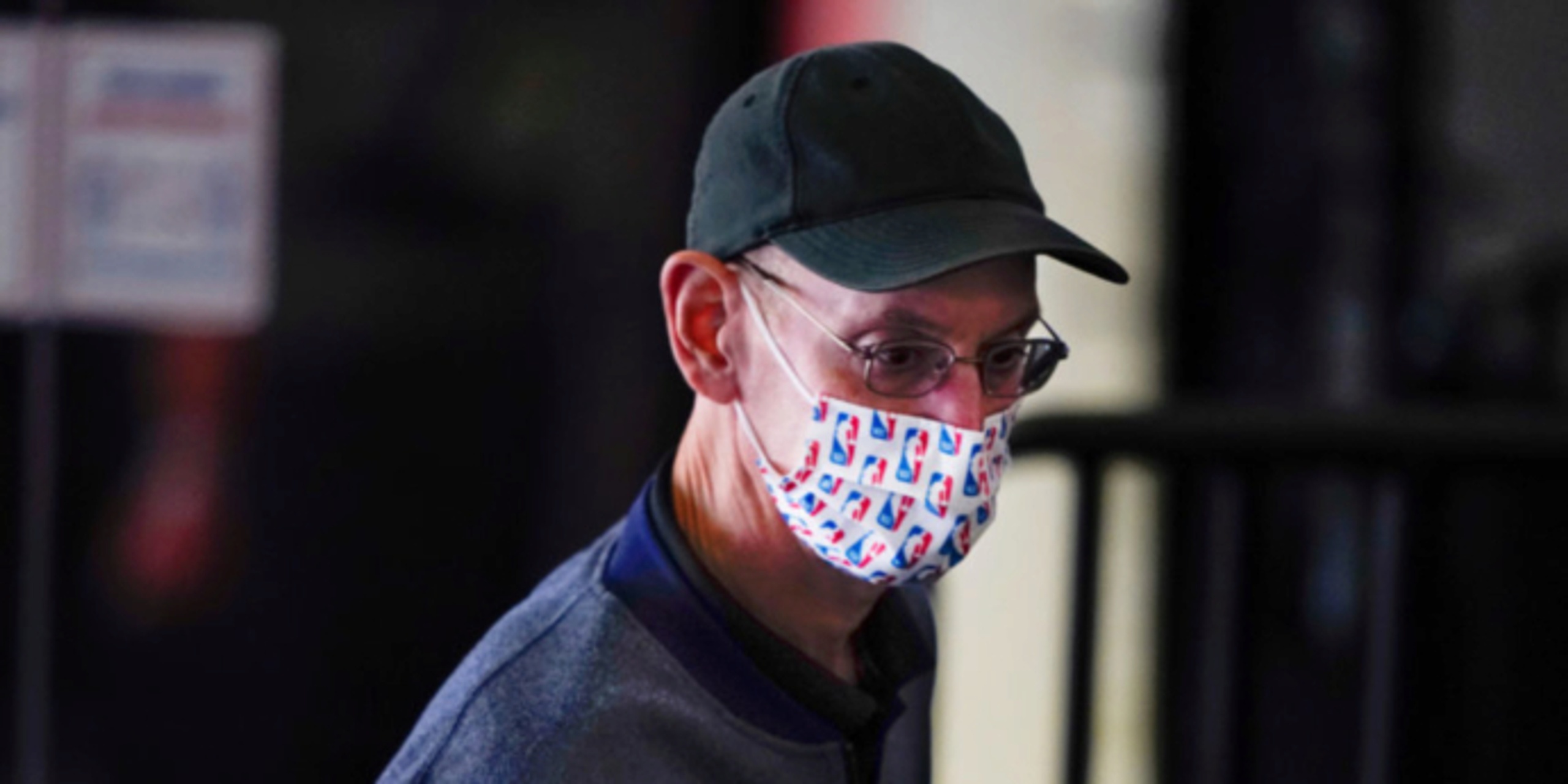 The NBA and NBPA are getting closer to an All-Star night plan that would include games and skills competition in a single night as part of a smaller format on March 7. The planned location would be State Farm Arena in Atlanta.

"While a formal agreement has yet to be finalized, the NBA and NBPA have been working through the details of a scaled-down event that centers on transporting players in and out of Atlanta in a significantly shorter window of time than what would be required on a typical All-Star weekend, sources said. Safety protocols are among the details still being ironed out," wrote ESPN's Adrian Wojnarowski.

Wojnarowski also adds, "The NBA and union are increasingly confident that enough of the league's top players are willing to participate during a tight midseason break in this condensed pandemic schedule." The season ends its first half after 36 games for NBA teams.