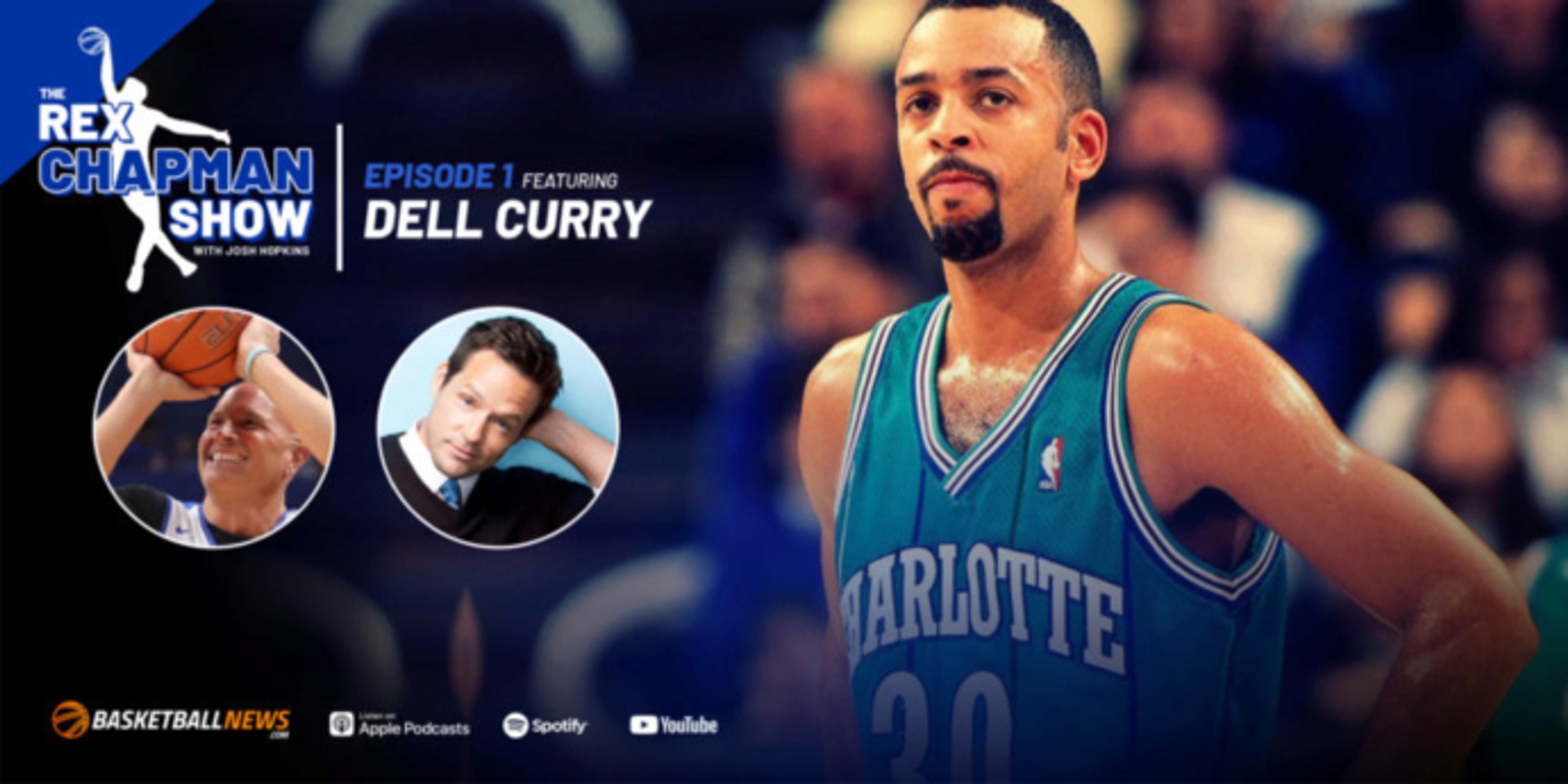 On the debut episode of The Rex Chapman Show, Rex and Josh Hopkins are joined by Rex's former teammate, Dell Curry! The former 16-year pro and longtime Hornet got into a number of topics, including Stephen's rise from a young age to the top of the league today and Seth's shooting prowess, what he likes about LaMelo Ball and more. Time-stamps are below!

27:30​ - How was growing up in an NBA locker room beneficial for Steph and Seth?

35:30​ - LaMelo Ball's rise as the youngest Ball brother to an NBA star in his rookie season.

53:00​ - The first time Rex Chapman gets baptized by Michael Jordan aka Black Jesus, a real welcome to the league moment.