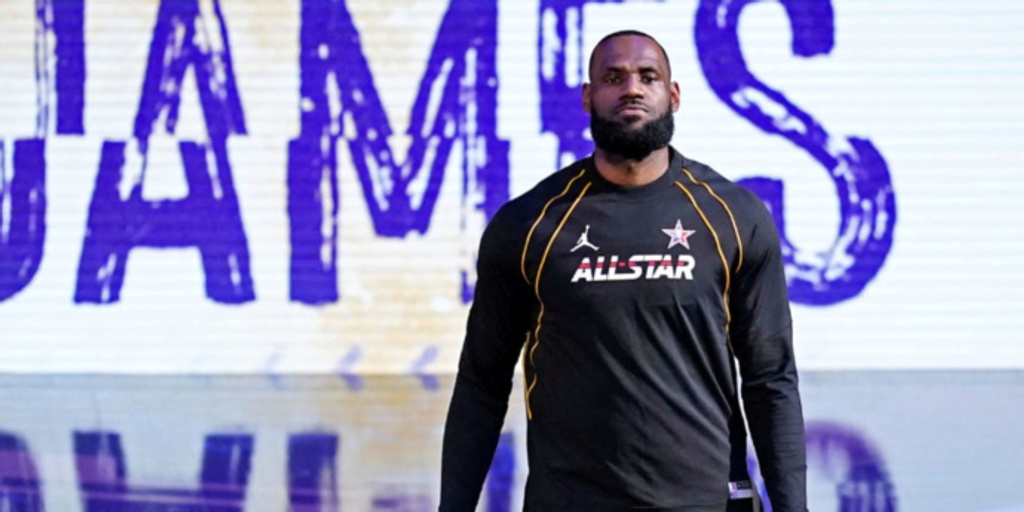 LeBron James will reportedly become a part-time owner of the Boston Red Sox as he joins Fenway Sports Group.

ANALYSIS: Maverick Carter will also join James with the group, making them the first and only black partners in FSG's history. Liverpool FC is also under the Fenway Sports Group umbrella, and James had already owned a 2 percent stake in the franchise since 2011.