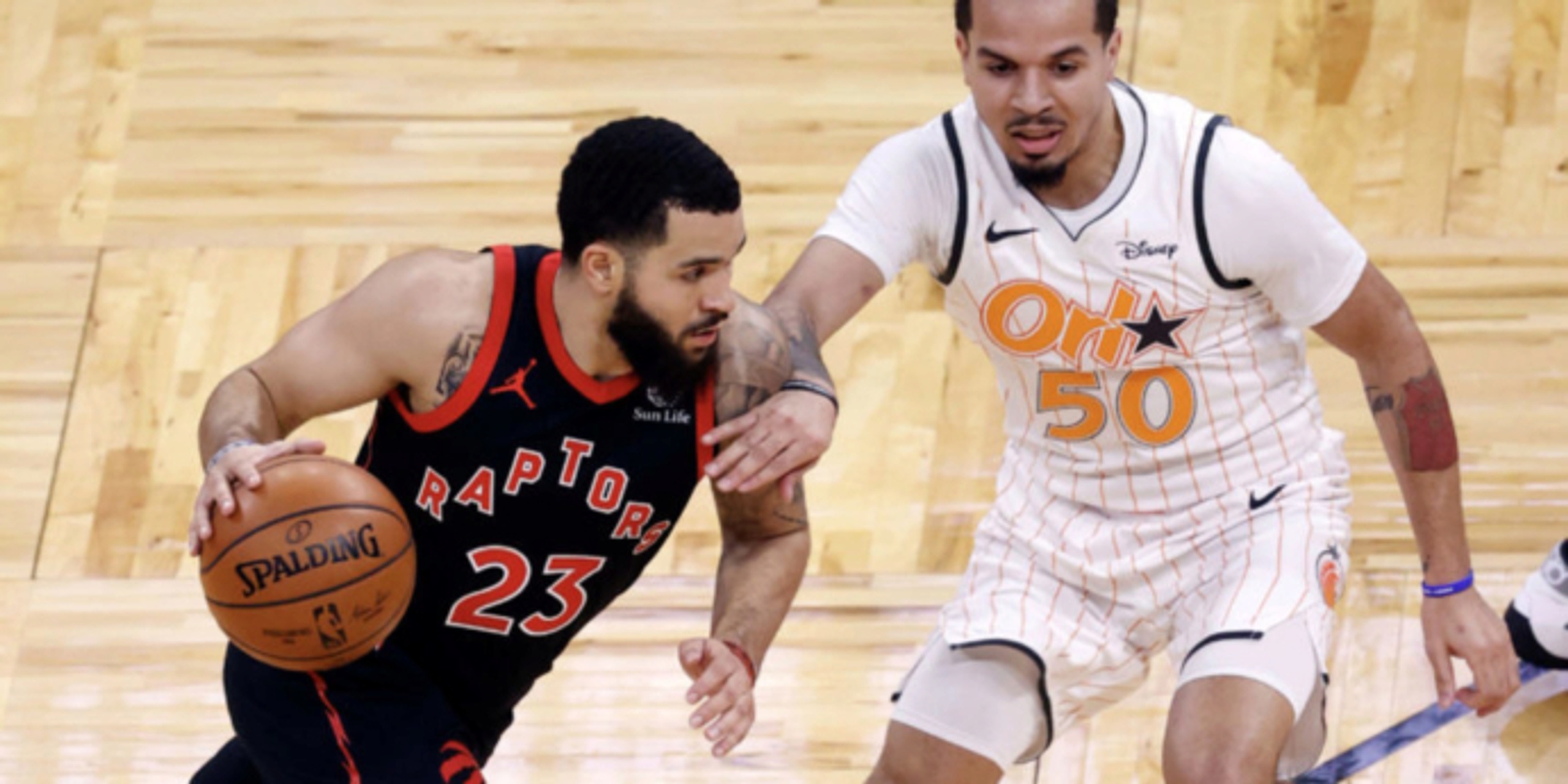 Raptors guard Fred VanVleet scored a career-high 54 points in Toronto's 123-108 win over the Orlando Magic. VanVleet couldn't miss Tuesday night, shooting 73.9% from the field (17-23) and 78.6% from three (11-14). The 54 points were not only a personal career-high for VanVleet, but he also broke the record for the most points ever scored by an undrafted player (Moses Malone scored 53). The 54-point performance was also a franchise record for the Toronto Raptors, which was previously held by DeMar DeRozan (52 points).

Congrats to my brotha Freddy V! Kyle old ass couldn’t do it. Glad you did champ! Been telling you!

VanVleet, who Toronto just re-signed to a four-year, $85M contract, is averaging career-highs across the board with 18.8 points, 6.5 assists and 4.4 rebounds in about 36 minutes per game. The Raptors now sit at 9-12 on the season and are currently riding a mini two game winning streak as they get set to take on Brooklyn's new Big 3, Friday, at 7:30 PM ET.