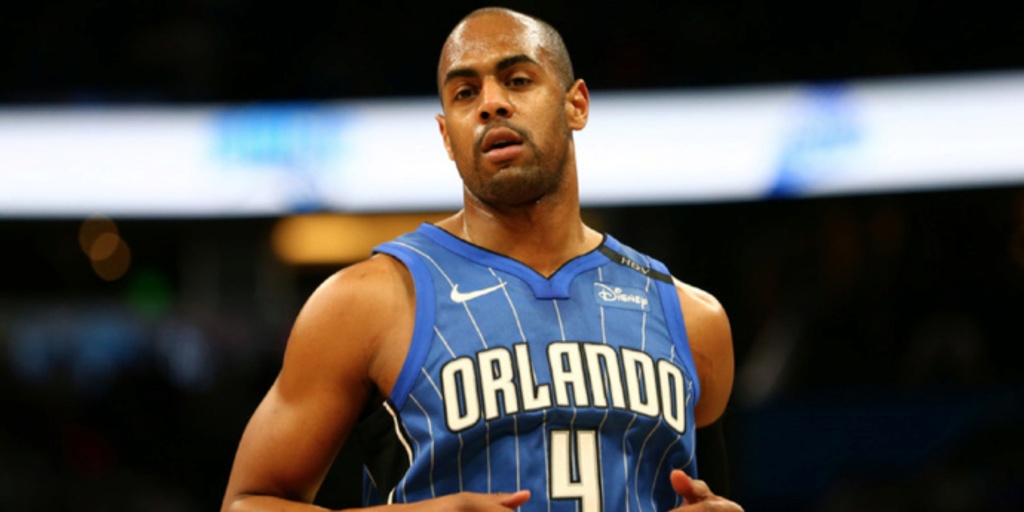 Sources: Former NBA player Arron Afflalo is leading a group that has engaged with Raine Group about buying the Timberwolves. No deal imminent, but a new suitor has entered the mix. Reporting with Shams Charania

Source: Jon Krawczynski of The Athletic and Shams Charania of Yahoo Sports (Twitter)

ANALYSIS: Arron Afflalo, former NBA player, is reportedly leading a group that has engaged in talks about the potential sale of the Minnesota Timberwolves. Afflalo is supposedly backed by several investors and although no sale is imminent, Afflalo and his group seem very interested in this acquisition.