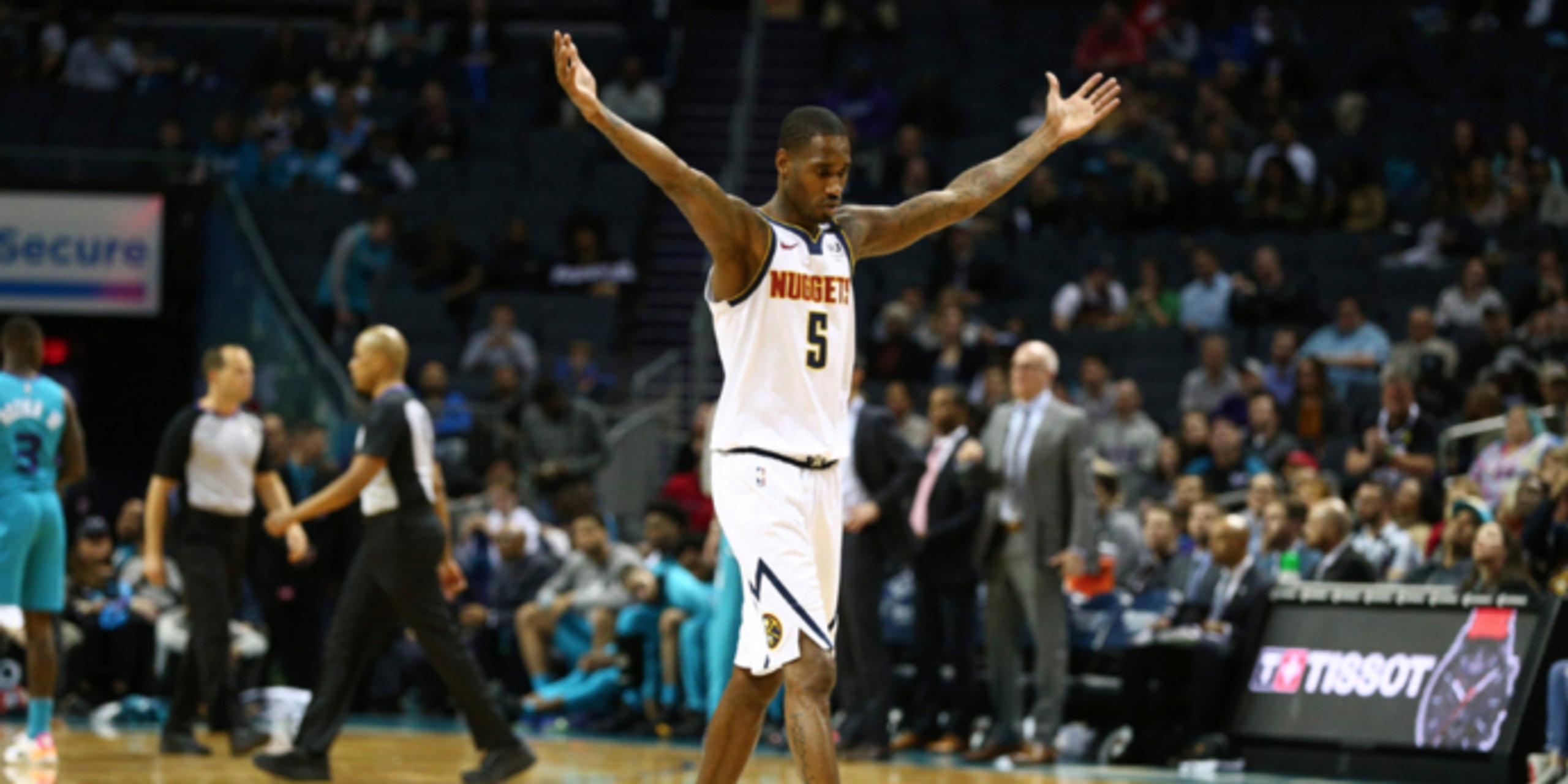 Nuggets swingman Will Barton (knee) is unlikely to return during the Western Conference Finals series against the Lakers, sources said. Barton, who has not played during the NBA’s restarted season, is continuing to rehabilitate a knee injury.

ANALYSIS: After previous reports of a possible return to the bubble for Nuggets swingman Will Barton, it is now unlikely that Barton will return for the WCF. Barton will continue to rehab his knee as he has not played since the NBA's restart.

Will Barton averaged 15.1 points per game for the Nuggets before the stoppage.