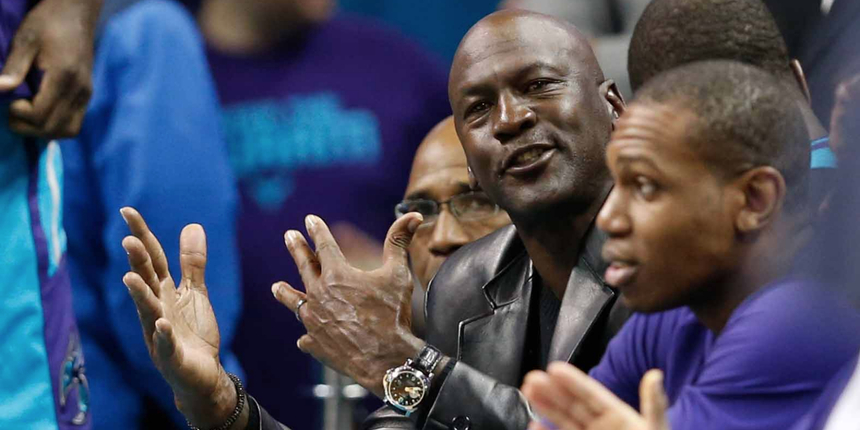 NBA icon Michael Jordan is starting a NASCAR team with Denny Hamlin and his first driver is Bubba Wallace.

ANALYSIS: Michael Jordan's next endeavor will reportedly be professional race car driving as he is starting a NASCAR team with Denny Hemlin. The first driver of Michael Jordan's team will be Bubba Wallace as Jordan and Hemlin plan to field a car for the 2021 NASCAR Cup Series season.